Lovren and Ramos have clashed previously, with ​Lovren suggesting that he is the superior defender after featuring in both the Champions League and World Cup finals in recent months. The pair’s negative relationship dates back to the Champions League final, when Mohamed Salah was forced off the field after suffering an injury in a clash with Ramos.

Following the game, ​Lovren took to Instagram to send his latest message to ​Ramos. He is quoted by The Star as saying Finally, Lovren admitted to ​Vecernji list that he was frustrated with the fact that Croatia do not have a permanent home. The team have played at three different stadiums in 2018, and Lovren insisted that a new stadium should be built.

He said: “There are good memories, some memories from this stadium, but it is time to build us something more beautiful. 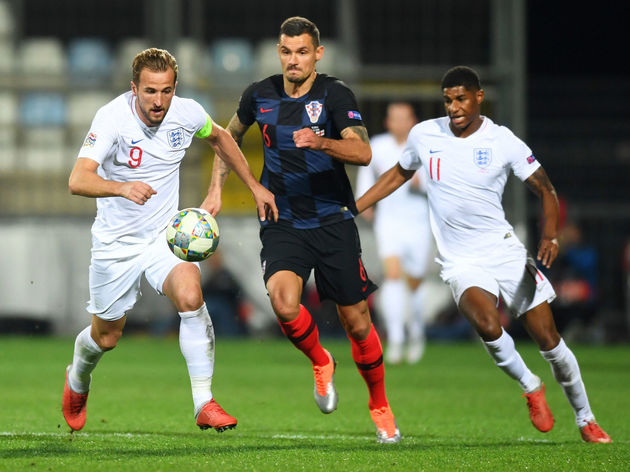 “If not, then take the shovels into your hands and dig up something else.”