Modric spent four years at Tottenham between 2008 and 2012 before joining Jose Mourinho at Real Madrid for £27m and Redknapp has lauded the former Spurs man who he describes as the best player in the world’.

Modric and Croatia knocked England out at the semi-final stage of the 2018 World Cup and Redknapp says the 33-year-old is a very difficult player for opposition teams to stop.

“Before the semi-final you try to get a plan in your head about how you stop certain players,” Redknapp said on ​Sky Sports (as reported by the ​Express.)

“There’s certain players that you have to respect that are so good on the ball.

“You just have to do your best to stop him as much as you can.” 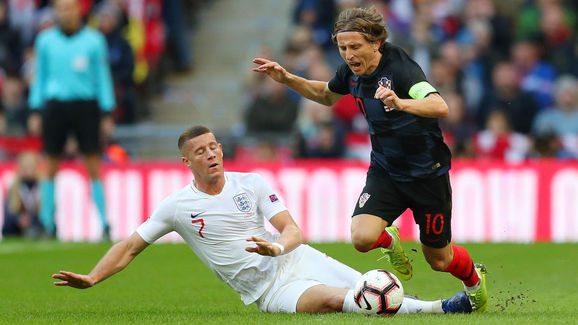 The Croatia superstar played an integral role in the Madrid team that won the Champions League in four of the last five seasons and also shone as Croatia reached the World Cup final in the summer.

Redknapp paid tribute to the 33-year-old’s time at ​Tottenham, saying it had a tremendous influence on his career.

“If you let him have time on the ball, there aren’t many better. He’s the best player in the world right now, he’s been voted by everybody. 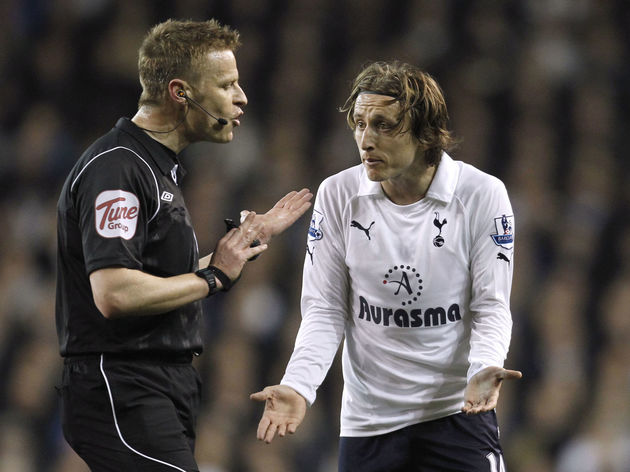 “I remember when he first arrived at Tottenham and he struggled a bit, I think the physicality of the Premier League.

“Obviously going to Real Madrid and playing with great players has helped him.

“But I think playing in the Premier League have him a massive appreciation of how you have to be so fast on the ball and the development of how much he improved at Tottenham was amazing. “Now I see a player and he’s such a nice guy as well, an unassuming superstar if you like. He deserves all the plaudits he’s getting right now.”

Modric has made ten starts for the ​La Liga club this term contributing with two assists for his team but has been recently linked with a move away from the Bernabeu.