AC Milan’s former managing director Marco Fassone has revealed that the Rossoneri tried to sign Cristiano Ronaldo in 2017, only to abandon the attempt because he was too expensive.

​Ronaldo signed for Juventus earlier this year after nine years at Real Madrid. He “Mr Li wanted Cristiano in the team because he believed it would have had a massive impact on the Chinese market,” Fassone told

“The player wanted to leave Madrid. We met with his agent Jorge Mendes in July 2017 to verify price and the availability of the player. I then convinced him [the president] to abandon the dream: Cristiano was too expensive.” 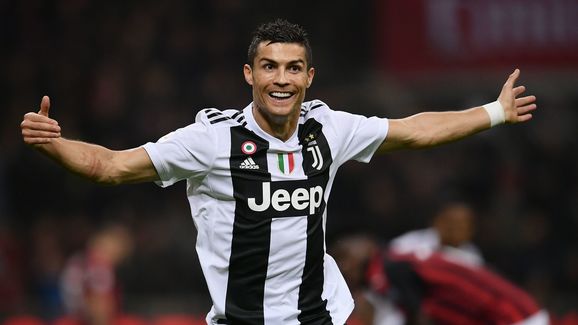 Milan were grappling with Financial Fair Play (FFP) at the time and even without signing Ronaldo, they fell foul of the rules earlier this year and were banned from competing in the Europa League before that ruling was overturned.