Los Blancos centre back Nacho is a doubt but Dani Carvajal, Marcelo and Raphael Varane are all in contention to make their respective returns, after missing Madrid’s last match at Celta Vigo.​ 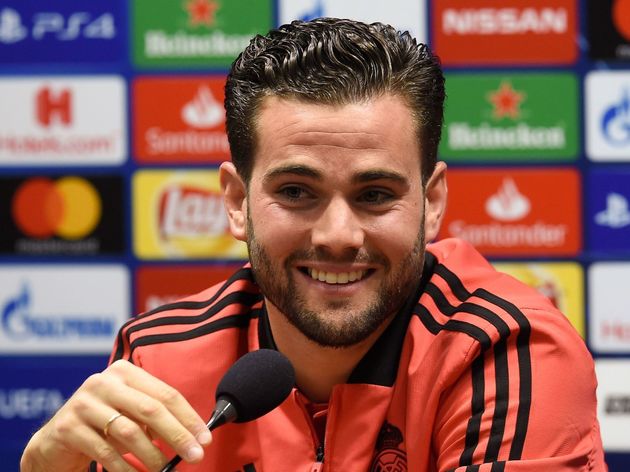 Eibar will be without midfielder Papa Diop and defender Anaitz Arbilla, who are both suspended for the match, while winger Pedro Leon remains ruled out with a long term foot injury.

​Real have a healthy unbeaten record against Eibar, with eight victories from their ten games in all competitions. Of those wins, seven have come in ​La Liga, where Los Blancos have scored 23 goals against

As mentioned, Real have yet to suffer a bad day since the appointment of Solari and that is thanks to two league wins and a victory each in the ​Champions League and Copa del Rey. 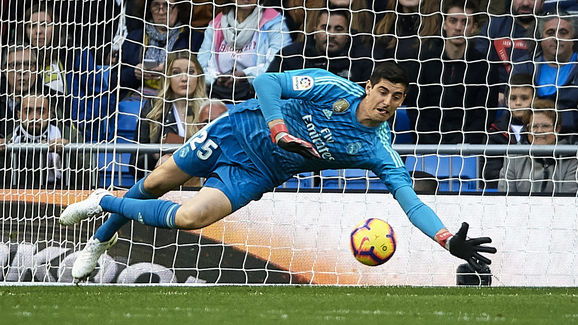 That they’ve managed three clean sheets in this run is as a big positive for a side that had kept just one in their last seven games in all competitions and they will be hoping to add a fourth on Saturday afternoon. 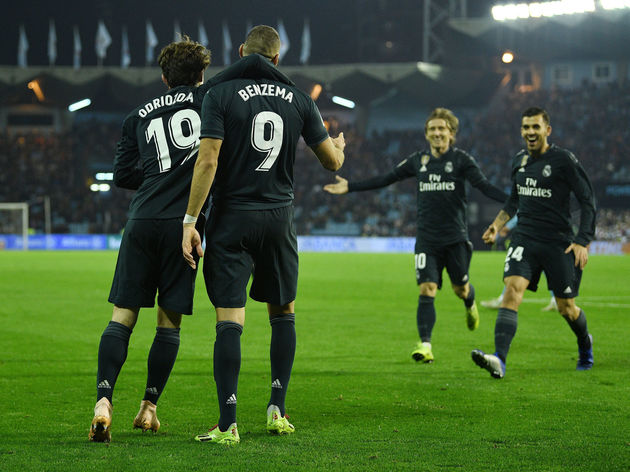