Manchester City youngster ​Brahim Diaz is said to have agreed to sign a pre-contract with Real Madrid after failing to force his way into Pep Guardiola’s plans.

Despite being one of City’s most talented young prospects, Diaz has found it difficult to break into the first team setup so far this season and has only managed to rack up three appearances in all competitions. The 19-year-old has also failed to feature in any of City’s Premier League matchday squads during 2018/19. 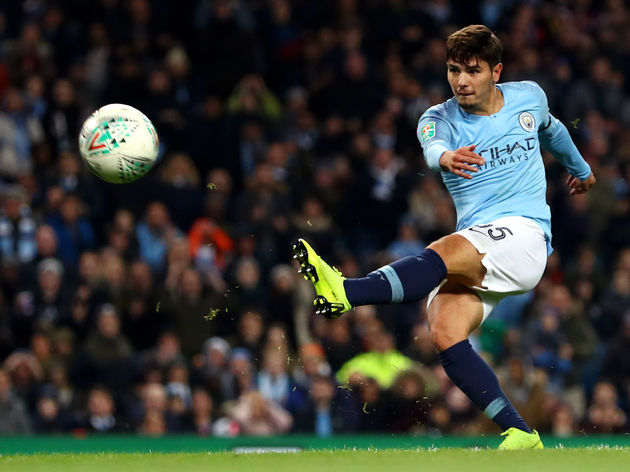 Diaz’ contract with the Premier League champions is set to run out at the end of the season and, according to Spanish Television programme ​Manchester Evening News​Real Madrid

Pep Guardiola has previously insisted that he is keen for Diaz to remain at the club, but he admitted that the decision ultimately rests with the 19-year-old. 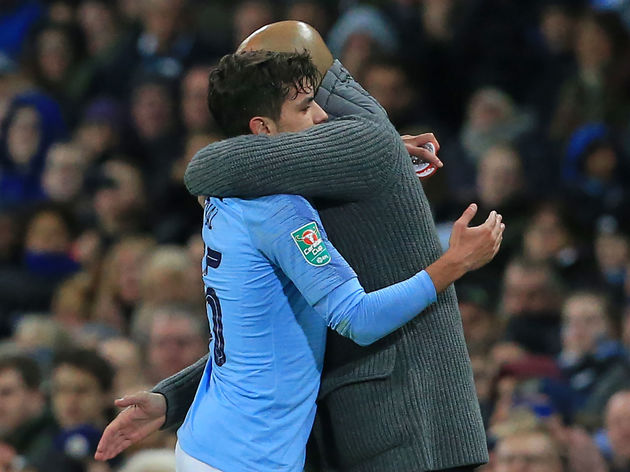