Toni Kroos praised Real Madrid’s ‘mentality’ as they bounced back from their defeat against Eibar on Saturday – a performance which the German described as the worst of his time at the club – with a Champions League win against Roma.

Real lost 3-0 to the La Liga minnows in the first match since Santiago Solari was appointed as permanent manager at the Santiago Bernabeu.

On Tuesday, they produced a positive response by beating Roma 2-0 in the Champions League to guarantee top spot in Group G, and ​Kroos was pleased with the mental strength of the team.

“It’s all about mentality to try and stand up after a defeat like [the one against Eibar],” Kroos told Jan Aage Fjortoft (via ​Twitter). “Before that, we had three or four good matches and we thought ‘ok, we can have a good run now’.

“And of course, the game in Eibar was maybe the worst performance I’ve seen in my four and a half years here. But the important thing is to show, three days later, that you’re a good team. We played better than Saturday, although that was not difficult.”

Despite winning comfortably against the Serie A side in the end, ​Real were given a huge let-off in the first half when 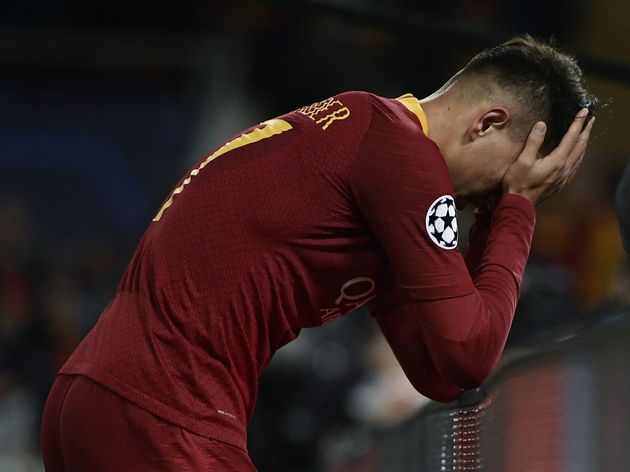 “We were a bit lucky that Roma didn’t score the goal before the break,” Kroos admitted. “But I think we had a very good game, especially in the second half and deserved the win.”

Real, who are 6th in La Liga but only six points behind leaders Sevilla, host Valencia on Saturday.