​Real Madrid manager Santiago Solari has insisted there is no issue between himself and midfielder Isco, who is reportedly unhappy at the club.

Isco has struggled for consistent minutes under Solari since he succeeded Julen Lopetegui in October.

He is yet to start a game under the new coach and rumours have emerged suggesting Isco clashed with Solari, prompting interest from the likes of Manchester City, Chelsea and even rivals Barcelona. 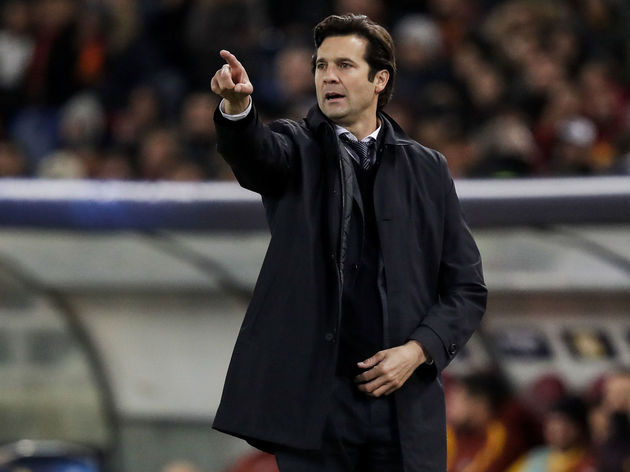 However, Solari insisted his decision to omit ​Isco from his starting lineup is purely tactical. He said, as quoted by ​AS:

I can’t be speculating all the time here with you guys.

“There are 24 professionals, they are all working hard and we have to take decisions. There’s nothing more to say.”

“I do whatever I consider is best for every single player. Every single one is important. We are all ​Real Madrid.”

Isco was not included in the match day squad for Real’s Champions League clash with Roma on Tuesday. Lucas Vazquez was again preferred on the wing, while there were even opportunities for young midfielders Marcos Llorente and Federico Valverde.

He has completed 90 minutes on just two occasions this season, with his longest outing under Solari lasting 34 minutes. There have been multiple reports of a ​clash between Isco and Solari, with the 26-year-old reportedly feeling humiliated after being omitted for the 2-0 victory over Roma. Isco has been heavily linked with a move to Pep Guardiola’s ​City, but teams from across Europe are said to be interested in the midfielder. Should Real opt to part ways with Isco, there will likely be no shortage of offers for the Spaniard.