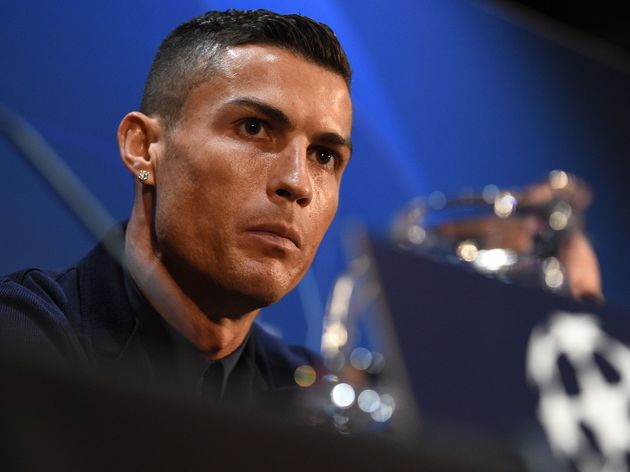 Ronaldo’s lawyers maintain their client’s innocence, and when asked for comment in response to this latest document, they told Der Spiegel that “significant portions” of the document “were altered and/or completely fabricated”.

Der Spiegel say that following the incident, Ronaldo’s legal team created a document with questions for the forward, to determine what his side of the story was and give him the best possible defence.

The document is described as a questionnaire of sorts and in September 2009 Ronaldo gave his answers to a number of questions surrounding the night in question.

A few months later in December, this document – including Ronaldo’s answers – was sent out to members of his legal team. The document contained exactly the same questions as the version in September, but Ronaldo’s answers had been altered to give a different view of his version of events.

The answers Ronaldo had given in September backed up much of Mayorga’s version of events, including the fact that she had said no multiple times and that he had apologised after.

The December version of the document made for different reading. An example of this is the difference in Ronaldo’s account of what happened following the incident. One of the questions read as follows:

I firmly deny the accusations being issued against me. Rape is an abominable crime that goes against everything that I am and believe in. Keen as I may be to clear my name, I refuse to feed the media spectacle created by people seeking to promote themselves at my expense.

The December document recorded his answer as simply being: “No.”