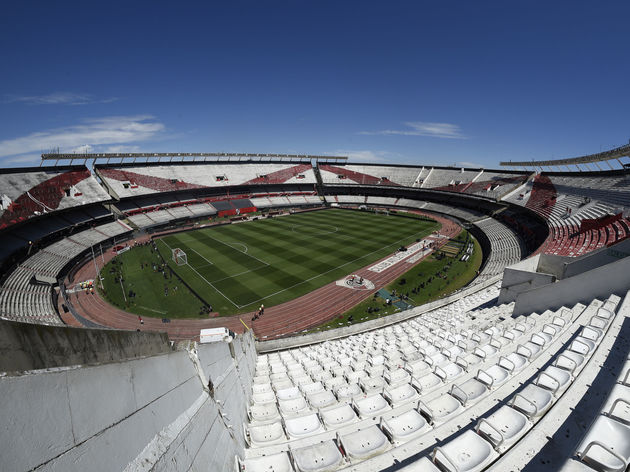 CONMEBOL announced the second leg would be played at Los Blancos’ home on December 9, but River have now protested the governing body’s decree.

One part of the statement, released on the club’s ​website, reads: