​James Rodriguez has admitted that he will look for a way out of Bayern Munich, if he fails to win back his place in the starting lineup once he returns from injury.

The Colombian midfielder, whose season has been interrupted with a ruptured knee ligament, is expected to be out of action until at least the end of December.

He has only been able to make 11 appearances in all competitions so far this season and has had to watch from the sidelines for the past month as Bayern have flattered to deceive in the Bundesliga. There have been ​reports that it is now no sure thing that the German champions will look to make Rodriguez’s two-year loan deal permanent.

Rodriguez, whose deal with Bayern includes an option to buy from ​Real Madrid, has claimed that he would like to stay in Germany – as long as he sees enough minutes on the pitch.

“If I have to go because I am not playing then I will go. You know that I want to stay because I feel the love of the fans and all the ​Bayern family.” Rodriguez said, as quoted by ​Marca.

“I feel good right now, I want to be fully recovered in one or two weeks. We are working hard to get better results.” 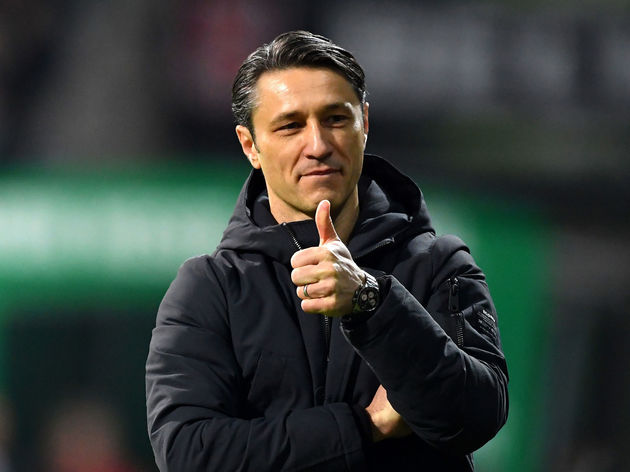