The Spanish goalkeeper is currently Los Blancos’ third choice goalkeeper, and hasn’t made an appearance for Real Madrid 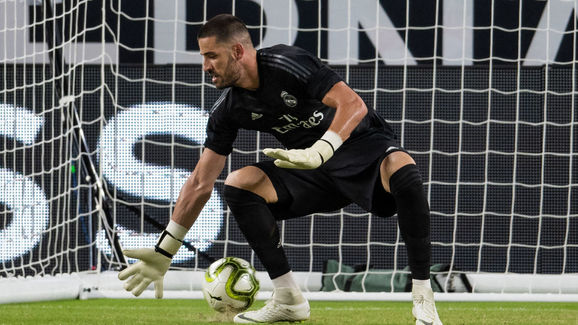 ​CalcioMercato (Via HITC) have stated that Casilla is one of Benitez’s January transfer targets after being told he is free to leave Los Blancos.
​
​While Newcastle currently have four goalies at the club, first choice Martin Dubravka has been linked to Italian champions Juventus

Under the Bosman, ruling Newcastle would be able to sign Casilla on a pre-contract. With Casilla currently not in the team being third choice behind Thibaut Courtois and Keylor Navas this may be an attractive move to link up with former manager and fellow Spaniard Rafa Benitez in the north east. With Dubvraka’s potential move to Italy, Benitez will be hoping he can spend some money this January and Kiko Casilla could be the man he is looking to replace him with.