Exequiel Palacios’ agent, Renato Corsi, has claimed that Real Madrid are ‘pushing hard’ in order to sign the

The 20-year-old had been expected to sign for Los Blancos following the second leg of the Copa Libertadores final, however recent crowd trouble means that game is set to take place this coming weekend at the neutral venue of the Santiago Bernabeu, with Corsi hinting it could be the first of many games there for Palacios. 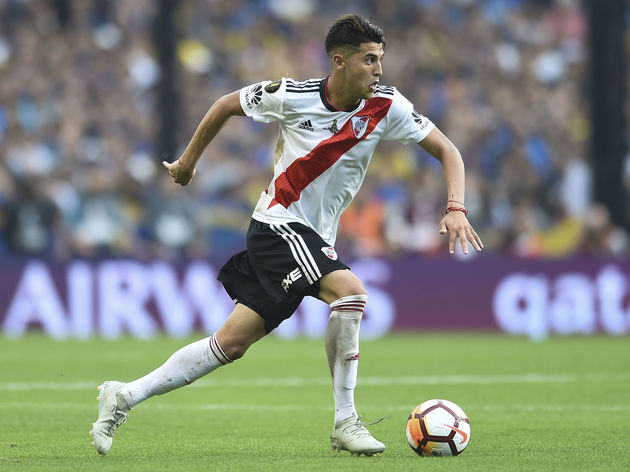 Speaking to ​AS, Corsi said: “a

“With Barça, contact was made but talks didn’t advance. Zanetti called me…but the club who have shown more interest than anyone is Real Madrid…”