​Tottenham Hotspur have reportedly made an approach to sign Real Madrid starlet Marco Asensio as the north London club look to add more depth to their squad.

The Spaniard has appeared 22 times in all competitions for Los Blancos this season, scoring four goals and adding four assists to his side. The youngster is highly rated and looks to have all the assets to be a future superstar. According to Marca (via Sport Witness), Tottenham have made an approach for the youngster as manager Mauricio Pochettino is said to be a big fan of the play-maker.

Spurs made the controversial decision not to sign any players in the summer transfer window, and faced a lot of criticism for doing so. The club has suffered multiple injuries already this season, and their lack of recruitment has been exposed.

It appears Pochettino seems keen to avoid this situation again, hence the potential move for Asensio, though it’s understood a major roadblock to the move happening would be the player himself. 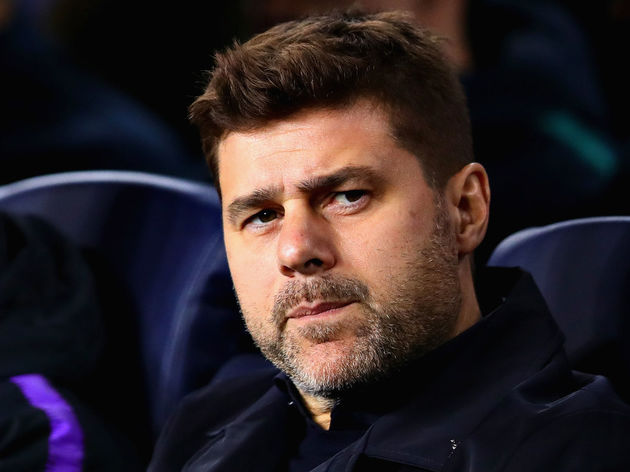 While a deal for Asensio in the new year would be difficult, Spurs do appear to be making moves to ensure that their squad is deep enough to challenge on multiple fronts. After their successful qualification to the Champions League knockout stages, they’ll need as much depth as they can get.