A Xherdan Shaqiri brace and a strike from Sadio Mane consigned the Red Devils to an embarrassing defeat at the home of their arch-rivals, and left them with the unwanted record of having their lowest points total in the top-flight at this stage of the season (26 points in 17 games). 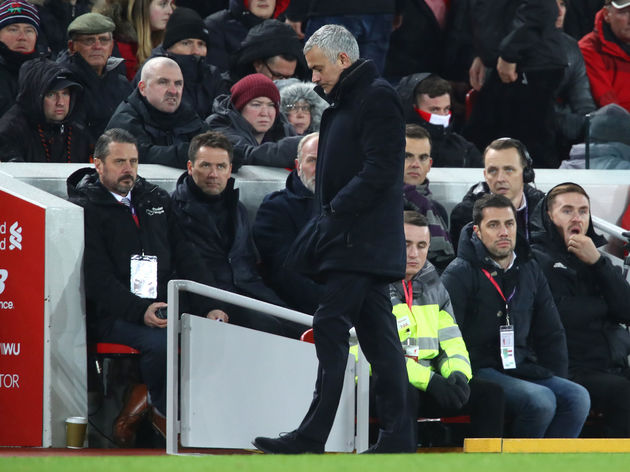 The result and the manner of ​United’s performance left the former Spain international unimpressed, who aimed a damning assessment of Mourinho’s ability to manage at the highest level.

Casillas ​tweeted: “According to a Portuguese newspaper someone said that a player like me (37 years) is at the end of his career. Completely agree!

“My question is, for that newspaper: in the case of coaches, when and at what point do you see that they are no longer to lead a team or train?” The 167-cap international, currently at Liga NOS side Porto, had an infamous spat with Jose Mourinho when the Portuguese man was his manager at ​Real Madrid.

In a battle over power and dressing room authority, Mourinho left the Madrid legend on the bench during his turbulent time at the Santiago Bernabeu. In an interview with Spanish publication ​Vamos, Casillas admitted that given the opportunity to repeat that time, he would have ‘taken the bulls by the horns and faced Mourinho’.

Casillas’ comments prompted Mourinho to claim that the goalkeeper’s words were ‘typical of someone who is at the end of his career’.