​Real Madrid defender Sergio Ramos has spoken out after being booed continuously by fans during the FIFA Club World Cup Final against Al Ain in the United Arab Emirates.

It is thought that the captain of Los Blancos received a negative reception due to his challenge on Liverpool’s Mohamed Salah during last season’s Champions League Final as the fallout from that game continues to rumble on.

The Spanish defender won his twentieth major honour with ​Real Madrid on Saturday as the reigning Champions League holders comfortably beat their opponents 4-1.

A late consolation for Al Ain was followed by a late own goal from their midfielder Yahia Nader which ensured that Madrid would take home their third-successive Club World Cup title to the Spanish capital.

Despite winning yet another trophy with his club, Ramos was quick to express his disappointment at the treatment he received during the match from the supporters at the Zayed Sports City Stadium. 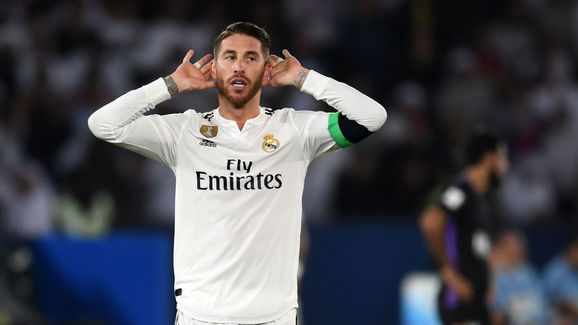 Speaking to Television Espanola as quoted by the ​Daily Express, the 32-year-old said: “The whistles are inexplicable.

“I think you have to respect the figures of football.”

Saturday’s triumph marked a first success under interim manager Santiago Solari who took over in November after Julien Lopetegui was sacked due to a poor start to this year’s ​La Liga campaign. 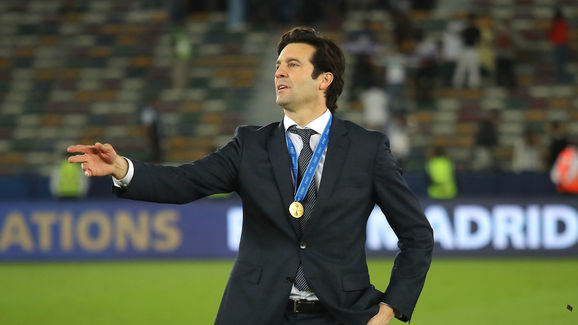 Referring to the season as a whole so far, Ramos spoke positively about Los Blancos, admitting that: “We [Madrid] are doing well in every competition.

“Real Madrid cannot be considered dead. In the end, we will be up there fighting for all of the titles.”

Real Madrid will not be in action again until January 3rd when they head to the Estadio de la Ceramica to face Villarreal in La Liga. Solari’s side are currently fourth in the standings, eight points behind leaders ​Barcelona having played one game less than their bitter rivals.