Tottenham Hotspur are thought to be concerned by Real Madrid’s interest in manager Mauricio Pochettino, as they fear a move to Real is more attractive to Pochettino than joining Manchester United.​

The Argentine has been heavily linked with a move to both Real and United, and speculation linking him with a move to Old Trafford has dominated headlines in the weeks following Jose Mourinho’s dismissal from the club. However, ​The Telegraph claim that Pochettino would be unsure of joining ​United, as he would not be keen on immediately moving to another English club.

The report claims that ​Tottenham have long been concerned about ​Real’s interest in their boss, as they fear Pochettino would be unable to resist a return to Spain if Real offered him the job.

Santiago Solari was appointed as Real’s permanent head coach in November but, whilst results have certainly improved since Julen Lopetegui’s time in charge, heavy defeats against the likes of Eibar and CSKA Moscow have left Real officials uncertain as to whether Solari is the right man for the future.

Tottenham are now focusing their efforts on convincing Pochettino to remain at the club, and will warn the manager that he will not find a club who can offer him a similar role to his current position.

Pochettino currently plays a large part in Tottenham’s recruitment process, whilst United are thought to prefer their manager to focus on matches as they search for a director of football. 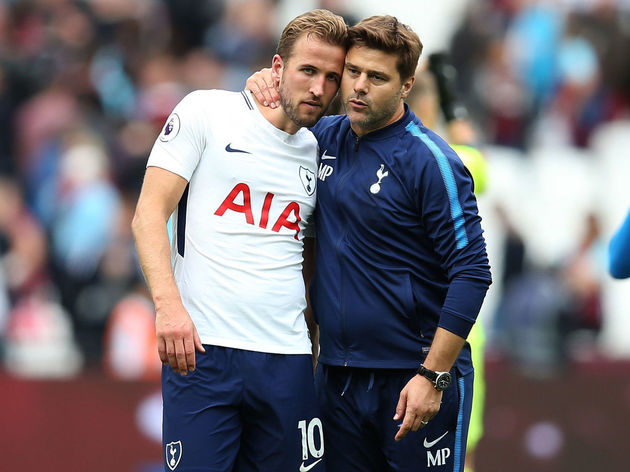 They are also keen to prove to Pochettino that there are plenty of funds available for the upcoming transfer window, in an attempt to show Pochettino that he does not need to leave the club in search for more financial backing.