​Real Madrid are seeking attacking reinforcements in January and one option which they are considering is Sporting CP striker Bas Dost.

Not since the 2006/07 season have Real scored fewer goals at this stage of a campaign. They have netted 55 in 27 games so far this season and just 24 in 16 La Liga matches. Leaders Barcelona have scored twice as many. A marquee signing – likely to be Chelsea’s ​Eden Hazard – is expected next summer but until then Santiago Solari must devise a stop-gap solution, and ​A Bola report that Dost is on the Argentine’s shortlist.

The Dutchman has scored 15 goals in 14 appearances for Sporting this season and has recently hit form, scoring eight in his last six Primeira Liga appearances.

Other options which are listed as potential January signings include Inter captain ​Mauro Icardi and RB Leipzig striker Timo Werner, though these are more likely to be summer targets. 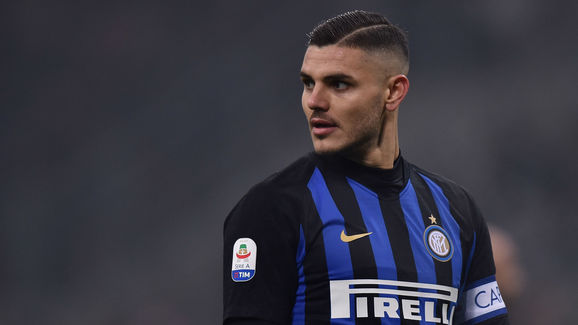 ​Real Madrid were always likely to struggle after the sale of Ronaldo to Juventus last summer and so it has proved. Karim Benzema is their top scorer in La Liga with six, while Gareth Bale and Sergio Ramos are the only other players to have scored more than twice.

Dost has maintained a prolific scoring rate throughout his career, with 214 goals in 405 appearances across spells in the Netherlands, Germany and Portugal.