​Former Real Madrid and Brazil attacker Kaka has revealed that, along with his injury issues, Jose Mourinho was the reason he lacked consistency at Real Madrid.

Kaka, now 36 years old, made 120 appearances for Los Blancos, scoring 29 goals and registering 39 assists.
​
​His best goal-scoring season came during his first year with the Spanish giants, where he notched eight times in La Liga. However, after Jose Mourinho took over at the Bernabeu, Kaka struggled to put together a consistent run in the first team, with the Portuguese tactician favouring ​Mesut Ozil over the Brazilian. 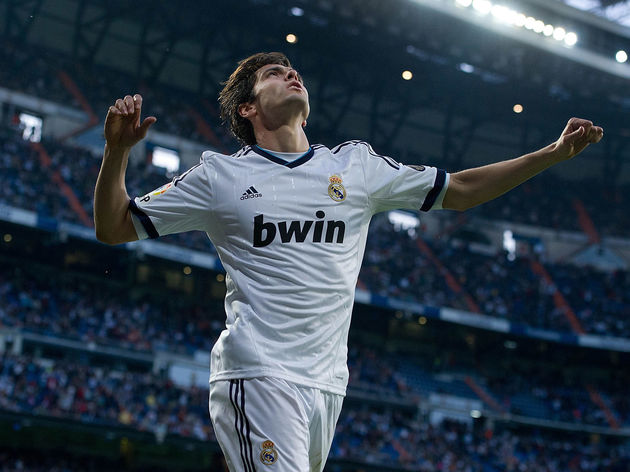 The former ​Milan man believes that the introduction of Mourinho as ​Real Madrid manager hindered his development at the club, but also blamed his ongoing injury issues for his lack of consistency whilst in Spain.

“The problem in Madrid was continuity,” Kaka told ​SporTV, as reported by ​Goal.

“First, it was because of the injuries. The first year I had a hip problem. I pushed to reach the World Cup and then I had an adductor injury. “After the Cup I have a knee operation and I’m out for six months. And when I return I have Mourinho. My problem in Madrid was continuity.

“First for the physical issue and then for the choice of the coach. I spent three years trying to convince Mourinho that he could give me opportunities. But it was his choice, it was beyond my reach.” However, even though the pair didn’t see eye to eye whilst residing in the Spanish capital, Kaka revealed they have now quashed the issue and share a mutual respect.

“There is no problem between us,” Kaka continued. “I was in Manchester for a sponsorship gig and I stayed at the hotel where Mourinho lived and we talked for two hours.

“I never rebelled and told him ‘I’m leaving here’, nor did I go before the press to complain. I told him: ‘It’s your choice, but I think you could have other options because I think I should have a chance to play. Now, you must choose.’

“He told me he was not going to play because the position was for Ozil. I thought I could contribute. 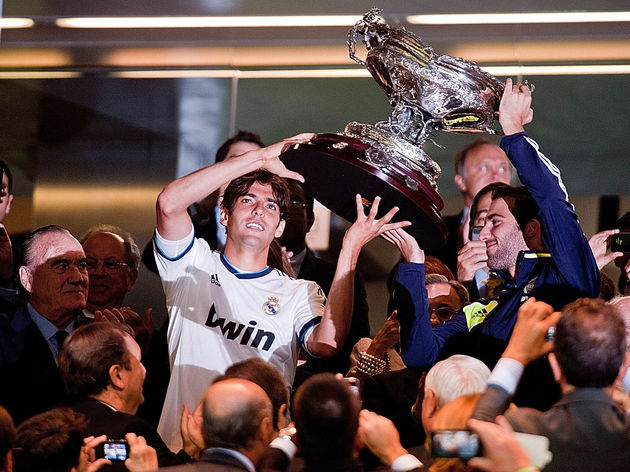 “The problem I had with him was because of his choices. I thought he was wrong. But the team worked.”

The pair went their separate ways in 2013 with Mourinho returning to ​Chelsea whilst Kaka returned to former club Milan.