Juventus have emerged as the frontrunners to sign Real Madrid’s James Rodriguez, after Bayern Munich reportedly cooled their interest in signing the Colombian permanently.

Rodriguez has been on loan in Bavaria since 2017 on a two-year loan deal, and an option to buy the player outright for €35m is known to be included in his contract.

However, the Bundesliga champions have made no indication that they are willing to exercise this right to buy the 27-year-old, and this has led to speculation of a new club following his potential return to ​Madrid. 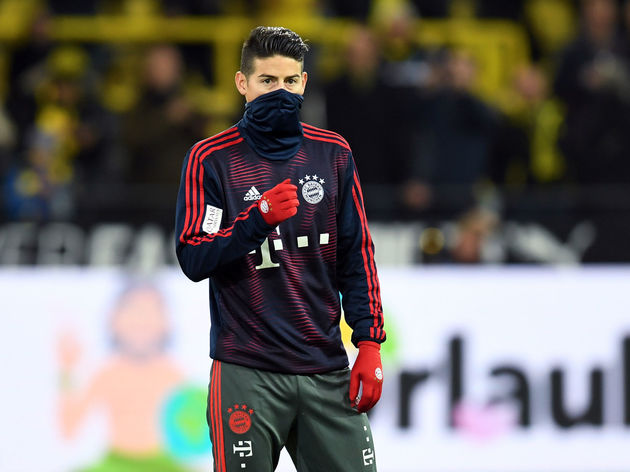 According to reports from Italy, as relayed by Football Espana

“The Old Lady’s sporting director Fabio Paratici is set to hold talks with the midfielder’s agent Jorge Mendes at an event in Dubai, where the possibility of a transfer will be discussed.”