A brace from Santi Cazorla saw Villarreal hold Real Madrid to a 2-2 draw in the first La Liga match of 2019.

Cazorla’s late header with ten minutes remaining salvaged a point for Villarreal, which was nothing less than the hosts deserved. 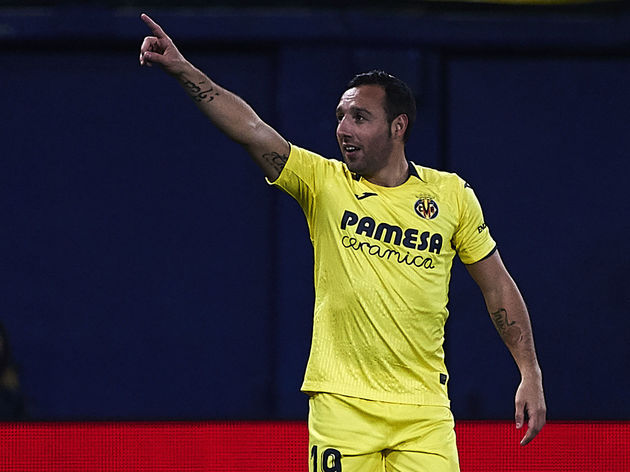 They were the better side for much of the contest against a Real team who were surprisingly pedestrian.

The game started at a frantic pace and it was Villarreal who took the lead after just three minutes when Cazorla curled a first-time shot inside the far post after Samuel Chukwueze’s pass.

However, Real Madrid responded instantly through Karim Benzema. The Frenchman headed home as he was left unmarked inside the 18-yard-box from Lucas Vasquez’s floated cross. The visitors then took the lead on 20 minutes, when Raphael Varane headed home with pinpoint accuracy from Toni Kroos’ free-kick.

Although Varane’s header was well-timed, Villarreal goalkeeper Sergio Asenjo’s positioning was poor as he looked to be stood too far to the

The second half was less action-packed, but Villarreal came close to equalising when Gerard Moreno’s effort flashed wide. Late on, Cazorla’s header meant that honours ended even in what was a thoroughly entertaining encounter.

Check out our breakdown of the game below.​

Santiago Solari’s side did not start 2019 in the way they would have wanted, with a tame performance costing them against an energetic Villarreal side.

This result, which comes on the back of a third Club World Cup for ​Los Blancos, demonstrates the lack of consistency the men from Madrid have shown in 2018/19. 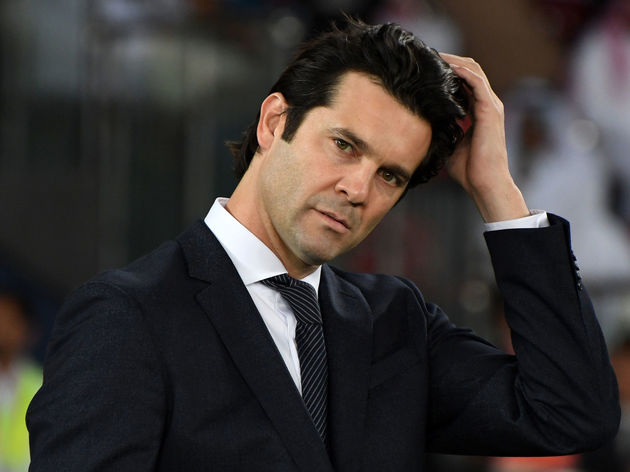 Real were far from from their dazzling best in their first La Liga match since the conclusion of the winter break and were punished by Villarreal, who move out of the relegation zone after picking up a point against the European champions.

​Raphael Varane impressed at both ends, with his header proving to be a pivotal moment in the contest. Although Real were collectively poor, lacking cohesion and quality for much of the contest, Varane was the one player in a white shirt who impressed individually.

The Frenchman, who had a successful 2018 in winning the World Cup and Champions League, was imperious in the heart of defence whilst looking calm and assured in possession.

Gareth Bale was anonymous for much of the opening period before he went off with an injury at the interval. Bale will be hoping that his injury is not too serious as he looks to nail down a starting spot under Santiago Solari.

The Welshman has a history of injury problems and will be aiming to stay fully fit and healthy for the duration of 2019.