Real Madrid will make the trip to Leganes on Wednesday in the second leg of this Copa del Rey round of 16 clash.​

After their emphatic 3-0 victory in the first leg of the tie, Real will hope that the hard work is already done, and a repeat of last season’s shock exit at the hands of Leganes looks incredibly unlikely. However, their recent from has been anything but convincing, and they certainly needed some good fortune to emerge victorious against Real Betis on Sunday.

For Leganes, regular Copa del Rey goalkeeper Andriy Lunin will be unable to face his parent side, meaning he will join long-term absentees Alexander Szymanowski, Ezequiel Munoz and Michael Santos on the sidelines. As for ​Real, ​Karim Benzema and Jesus Vallejo are the latest first-team stars to pick up injuries, joining ​Thibaut Courtois, ​Toni Kroos, ​Gareth Bale, Marcos Llorente and ​Marco Asensio on the injury table. However, there could be good news for Real, as striker Mariano​ could be set for a return to the lineup after a few weeks out through injury.

Unsurprisingly, Real boast an almost perfect record against Leganes, having ​won nine out of the ten meetings between the two sides. Alongside the 3-0 victory in the first leg, Real also earned a 4-1 win when the sides met in ​La Liga back in September. However, in arguably the most memorable meeting between the two, it was Leganes who earned a shock 2-1 victory at the Bernabeu in the quarter-final of this competition last season, which was enough to eliminate Real from the competition.

​Sitting 13th in La Liga, Leganes have enjoyed mixed fortunes throughout this season. However, they come into this match on the back of a crucial 1-0 victory over SD Huesca, which will give them confidence that they may be able to salvage a result against Real. Los Blancos have looked mortal this season, struggling at both ends of the field and falling well behind ​Barcelona in the league table. Dani Ceballos’ 88th-minute winner against Betis kept Real ten points behind their rivals, and Los Blancos managed just 26% possession against a spirited Betis side. If Leganes bring the game to Real, who knows what could happen.

On paper, this would appear to be a routine victory for Real. However, as we have regularly seen this season, Real don’t often have things their own way anymore.

The 3-0 lead from the first leg will certainly give Real a lot of confidence, and Santiago​ Solari will likely field a second-string side as he seeks to give his starters a much-needed rest. Having said that, he cannot afford to overlook Leganes, who showed they are capable of a shock when they eliminated Real in this competition last season. 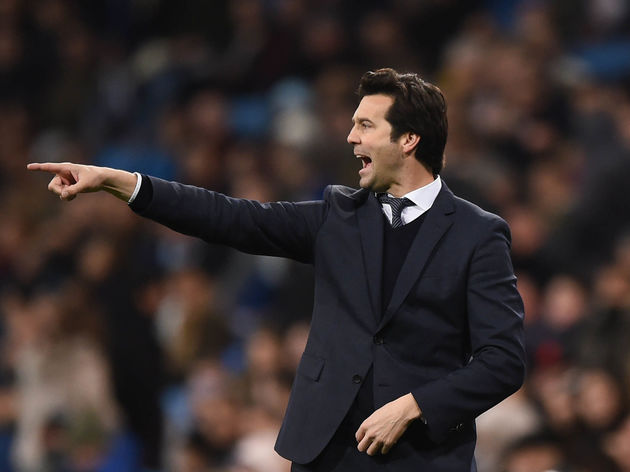 Even with Real struggling, it’s incredibly tough to look past them, and they should have enough to avoid a scare on Wednesday.