Marcelo is reported to have told Real Madrid to let him leave should Juventus come in with an offer for him in the coming months, due to a desire to link up with former team-mate Cristiano Ronaldo in Turin.

The Portuguese forward scored 450 goals from 438 appearances in a legendary nine-year spell in Madrid, but departed for Italy in the summer. And after failing to sign an adequate replacement, Los Blancos have toiled in La Liga. Replacing Julen Lopetegui with Santiago Solari has had a positive impact, but they remain ten points adrift of league leaders ​Barcelona, and ​Tutto Mercato claim that their struggles have left ​Marcelo longing to leave Spain behind and link up with his former teammate once again.

The report does acknowledge that a deal isn’t entirely likely in the near future, and suggests that a move for the 30-year-old would only be considered by ​Juventus in the event of his international compatriot Alex Sandro departing. 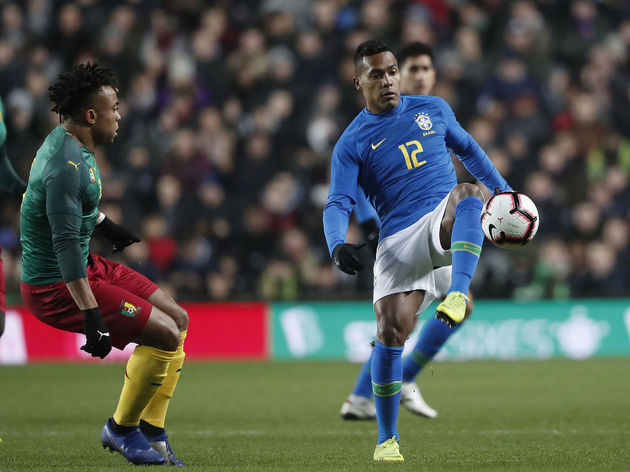 The claim, though, is that the player is very keen on a potential move, and the constant communication between the two players coupled with the marketing opportunities that would accompany a switch for the accomplished Brazilian mean it wouldn’t take too much for it to materialise in the summer.

In 12 years at ​Real Marcelo has lifted four ​La Liga titles and four Champions Leagues, including the famous three consecutive victories picked up under Zinedine Zidane. Many of his 471 appearances for the club came as part of a prolific left wing partnership with ​Ronaldo, during which the pair became close friends. Whether or not that bond that served the club so well could become the factor that drives him away, however, remains to be seen.