Los Blancos will be hoping for a routine win but so far this season not much has come easy for the European giants. Check out 90min’s preview of the game below. Espanyol have some serious issues at centre back, with Lluis Lopez and Mario Hermoso expected to start. Hernan Perez, Oscar Duarte, Naldo and David Lopez are all definitely out, while Adria Pedrosa is doubtful.

These two teams have faced each other on 165 separate occasions and unsurprisingly Real Madrid have the advantage with 98 wins.

Espanyol have only won 34 of those 165, while 33 games have ended in draws. The last time they faced off, Real edged their rivals 1-0 thanks to Asensio’s 41st minute effort. Real Madrid come off the back of a big win against Sevilla in their previous La Liga match, following that up with a 4-2 Copa del Rey victory over Girona, but Santiago Solari’s side have lost two of their last six matches.

Solari hasn’t had the best of starts with the club, somewhat steadying the ship but with shock results like a 2-0 loss to Real Sociedad, Real fans are not best pleased at the moment.

Espanyol are not in the best form, coming off a 3-0 defeat to Eibar in their last La Liga encounter before a Copa del Rey draw against Real Betis. The La Liga outfit have won two of their last six matches, losing two and drawing two. 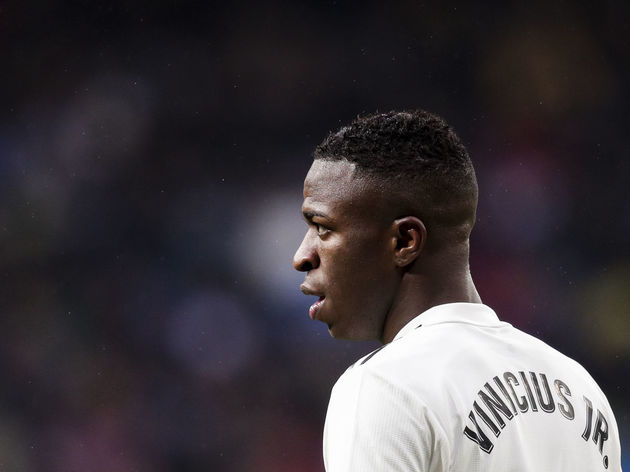 Espanyol have been a force to be reckoned with at home this season which will make this a tricky game for Real Madrid given their form and a large amount of injuries, especially to key players Bale and Asensio.

Los Blancos will look to young prospect Vinicius Junior to provide the sparks up front and make things happen. Espanyol will hope to nullify the threat of the fast-paced Brazilian and will feel if they can stop him, they will weaken the Madrid attack immensely.

However, Real should have just about enough to claim all three points.