Real Madrid goalkeeper Thibaut Courtois has urged his side to sign Chelsea star Eden Hazard when they decide to next delve into the transfer market, instead of making a move for former Barcelona forward Neymar.

The Belgian spent four years alongside Hazard at Chelsea after returning from a long-term loan with Atlético Madrid, going on to win two Premier League titles, an FA Cup and a League Cup during his time at Stamford Bridge. 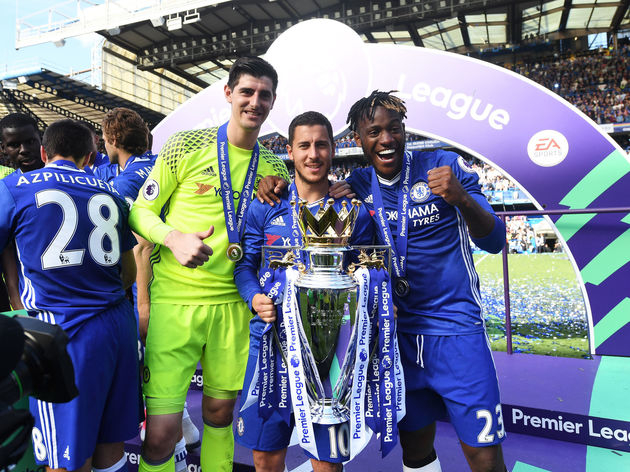 Having ditched west London for the Spanish capital following his brilliant performances at the World Cup, Courtois has claimed that Real Madrid should now go out and sign Hazard above their other targets while the Chelsea star is still weighing up his future at the club.

“I [would] choose Eden, of course. I really like him, but the choice is up to the board,” Courtois told Het Nieuwsblad. “I do not know what will happen. That is not a question for me, but for the chairman and the management.

“The team is what it is now. Karim Benzema is in a good shape and scored 17 goals. [Gareth] Bale started well but then had to deal with injuries. You see in the matches that we have quality, only sometimes it is not possible to score.”

Although Real Madrid are already planning for the summer, they were unable to make any major first team signings during the January transfer window – Brahim Díaz arrived from Manchester City for €17m – and have largely had an underwhelming year in terms of transfers. 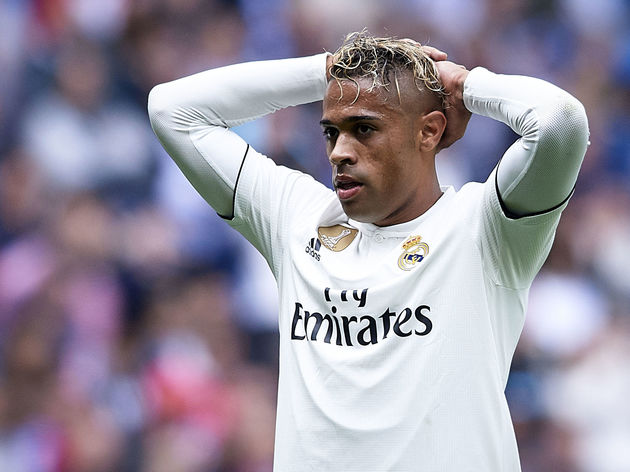 Considering Cristiano Ronaldo ended his affiliation with Real Madrid to try his luck in Italy, the arrivals of Mariano Díaz, Álvaro Odriozola and to some extent, even Courtois hasn’t cut the mustard with Madridistas, although €61m signing Vinícius Júnior is starting to impress.