Barcelona and Real Madrid will do battle in the Copa del Rey semi-finals this week, reigniting one of the greatest footballing rivalries of all times.

win and the chance to eliminate their fiercest rivals will undoubtedly be on the minds of both sets of players as they gear for up a game that is among the most watched sporting events around the world.

Real are enduring an uncharacteristically poor season and have already sacked Julen Lopetegui this season in favour of Santiago Solari – while Barça are sitting pretty at the top of La Liga after overcoming their own slow start to the season.

But reality aside, wouldn’t it be nice to be transformed into a parallel universe where the best of the best from the pair’s respective histories face off on the smallest stage of them all….5-a-side? Well fortunately, we here at 90min are able to do just that for you – so settle in and soak it up as we bring you the lineups for this epic clash.

Victor Valdes (Barcelona) – Few could argue that the standout goalkeeper of modern times for the Catalan giants is anyone other than Victor Valdes.  The now retired 37-year-old represented Barça a whopping 535 times in all competitions – spending 12 years with the club. One of his standout attributes was his natural ability with the ball at his feet – rather helpful for this kind of situation don’t you think?

Iker Casillas (Real Madrid) – From one legendary goalkeeper to another. And they don’t come much better than former ​Real goalkeeper Iker Casillas. The Spaniard made an incredible 725 appearances in the colours of Los Blancos – spending 16 years at the highest level and winning everything there is to win. Not much more you can say about a goalkeeper who has broken record after record throughout the course of an esteemed career. 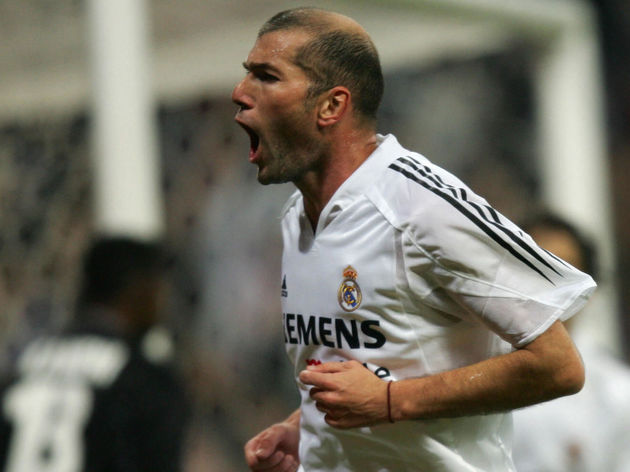 Lionel Messi (Barcelona) – He’s quite possibly the greatest player to ever grace the beautiful game – so there’s simply no leaving Lionel Messi out of the equation. Endless superlatives could describe how ideal he would be for this format, but we’ll just stick with one analogy – the G.O.A.T.

Instead of dreaming up more, we’ll quietly drift off into a fantasy world imagining Iniesta, Ronaldinho and Messi together in five-a-side land. Feeling dizzy yet? We are, and come the end of the game, Real’s defence will be too. Raul (Real Madrid) – The final piece of the Real jigsaw sees the inclusion of another legendary Los Blancos figure – who happens to complement the likes of Zidane and Modric rather well. 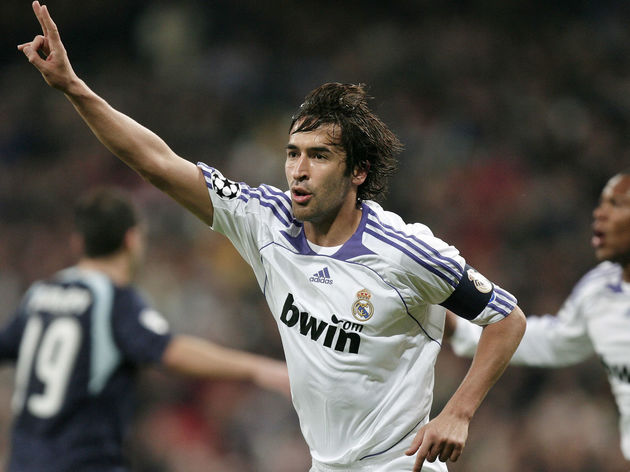