​Real Madrid are keeping a close eye on coveted Benfica starlet Joao Felix as he continues to impress during his breakout season in Portugal.

The 19-year-old has been attracting significant interest from across Europe after he has shone for Benfica so far this season. He has managed to register an impressive seven goals and three assists in just 20 appearances, leading to the Portuguese media nicknaming him ‘Hurricane Felix’. 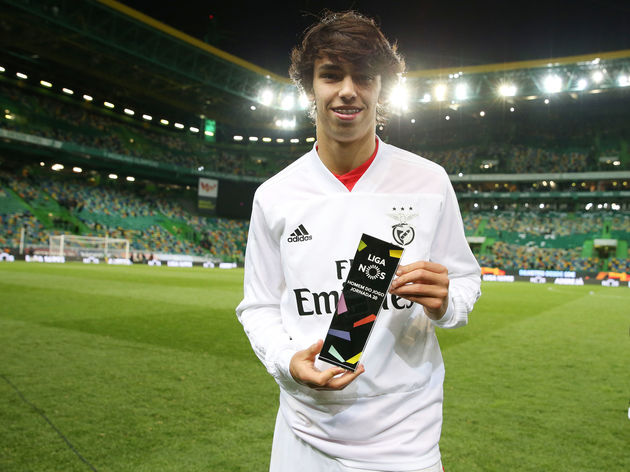 According to ​AS, ​Real Madrid have been aware of Felix since he against their Under-19 side during the 2016/17 season and they are keeping a close eye on him as he progresses at Benfica.

Plenty of top European sides have already registered an interest in the youngster, with the likes of ​Barcelona, ​Atletico Madrid, ​Manchester United, ​West Ham, Paris Saint-Germain and ​Borussia Dortmund, among others,

​Liverpool had made a €70m bid for the teenage wonderkid, whose current buyout clause stands at €120m. 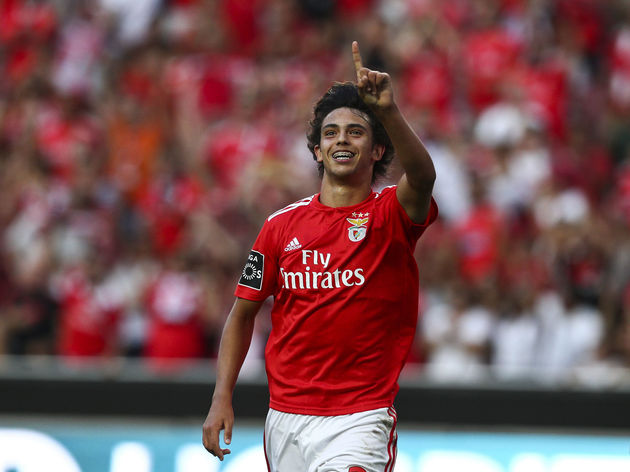