Manchester United will look to break their transfer record this summer, shortlisting Paulo Dybala, Gareth Bale and Neymar as their main targets for the end of the season, according to one report.

The club’s current record signing is Paul Pogba, who joined from Juventus three years ago in a deal which has since risen to over £90m.

However, the club want to wipe the slate clean following this season which has largely been marred by 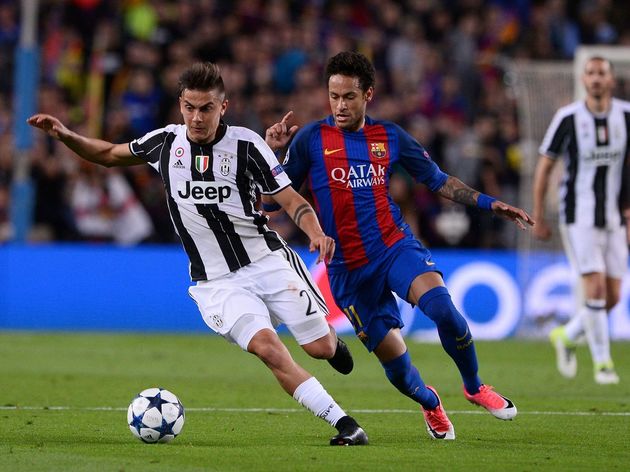 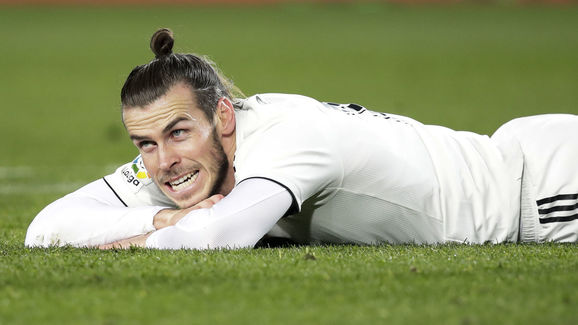