Florentino Perez has claimed that Real Madrid do not need to invest in a new striker as Karim Benzema is already the best in the world.

Los Blancos have come under fire in recent years for their reluctance to splash out on marquee signings, with the club opting to focus on developing young talents to support the current squad which has achieved great success over the past few seasons. 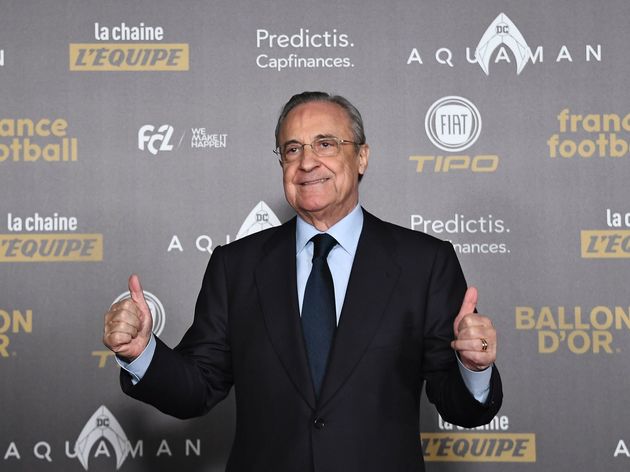 Speaking in an interview with France Football, as per ​Sport, Perez defended ​Real’s recent transfer policy and boasted that they still have the best squad in world football – as well as having the best striker in the world to lead the line. 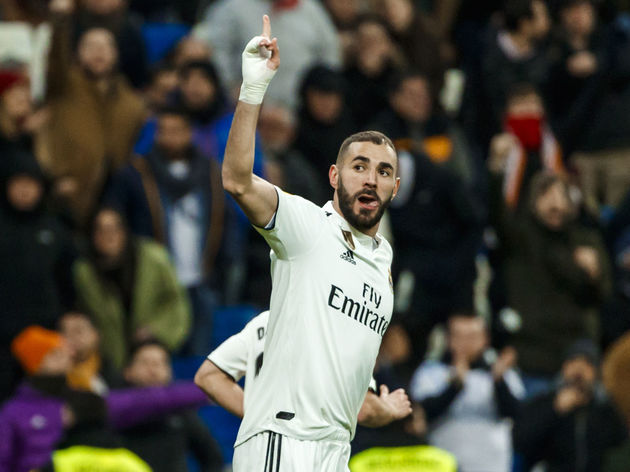 “PSG is a great club already and they’re friends of ours, part of elite football. There’s no need to give them that much advice because they already have French football where it deserves to be.