The Colombian midfielder has been on loan at Bayern Munich since the summer of 2017, from his parent club, Real Madrid. James’ future however, remains in the balance, with the Bavarians weighing up the option of excising the purchase option in his loan agreement for 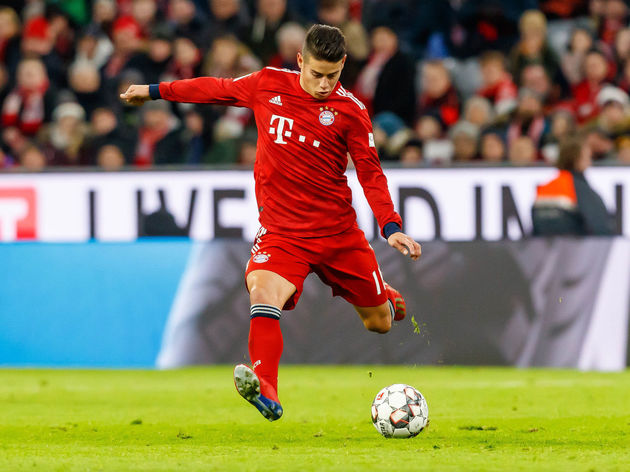 The lack of playing time at the ​Bayern