Speaking ahead of their first-leg meeting at the Wanda Metropolitano on Wednesday, the 34-year-old centre back praised Atletico Madrid’s

Asked the question, Chiellini replied: “No, Atletico have one of them in Diego Godin. When he’s not there, Atletico change. He knows what distances to keep and I think he is the soul of Atletico and I know his renewal situation is complicated.” 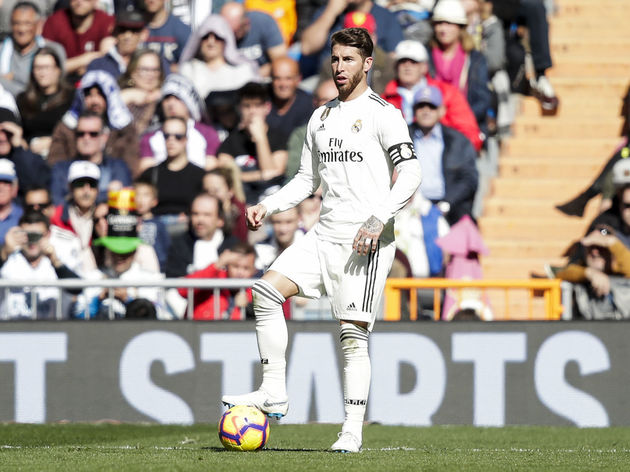 Later in the interview, he added: “I said it last year, but now he [Sergio Ramos] even takes penalties, he is the best defender in the world. He hardly ever makes a mistake and if he does it’s because other things went wrong.
​
​”He’s a leader on and off the pitch and is one of those players that can influence both teams. He makes others play and that’s the difference between a good player and a champion. Sergio is the best.”