Barcelona rejected a chance to sign Karim Benzema from Lyon in 2008, after concerns were raised over the striker’s attitude and personality.

During his time with his boyhood club, Benzema established himself as one of the most exciting young prospects in the world. He would eventually move to Barcelona’s arch rivals Real Madrid, who parted with over £30m to bring the Frenchman to the Bernabeu Stadium in 2009.

Only four players have scored 60+ Champions League goals in the UCL era:

Welcome to the club. pic.twitter.com/gY6hk5w6c1

News of Barcelona’s previous interest in Benzema comes from Marca, who note that the striker was Barcelona’s primary transfer target at the time.

They wrote: “Barcelona needed a forward in 2008 when Pep Guardiola arrived at the helm of the Camp Nou and did not want to count on Samuel Eto’o.

“Txiki Begisristain, then technical secretary at Barcelona, was in charge of the operation and had visited [Benzema’s] house in Lyon in order to convince him to sign for the club, with those at the Camp Nou assuming the striker would join. 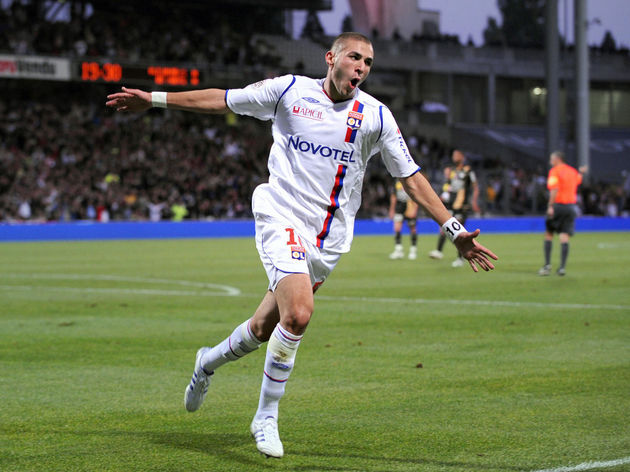 “For one reason or another, it was decided that the club would not sign the forward as there was a risk he would become problematic and his adaptation would not be easy. 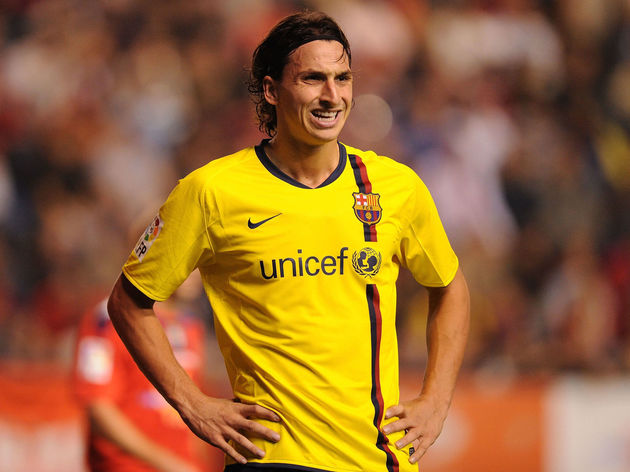 “Zlatan Ibrahimovic arrived in the summer of 2009 in exchange for Samuel Eto’o and David Villa arrived a year later to replace the Swede.”

Benzema has since gone on to become one of the deadliest strikers of his generation and one of the all-time greats in ​Real history. He has racked up a stunning 211 goals and 120 assists in 451 appearances and has won an impressive 17 trophies during his 10 years at the club.