But French giants Paris Saint-Germain announced on Thursday that they had parted ways with Diarra following talks with the midfielder.

Shortly after PSG made their statement, Diarra revealed on social mediathat he would be retiring from professional football, bringing an end to his 15-year career.

The Frenchman made his name at AC Le Havre before enjoying great success in England. He initially joined Chelseain 2005 where he would win a Premier League, FA Cup and League Cup before going on to join Arsenaland Portsmouth, winning another FA Cup in 2008.

Diarra was then moved on to Real Madridand once again he won every domestic trophy available to him whilst in Spain. The 33-year-old eventually went on to move to Russia before taking his first career break.

He returned to play for 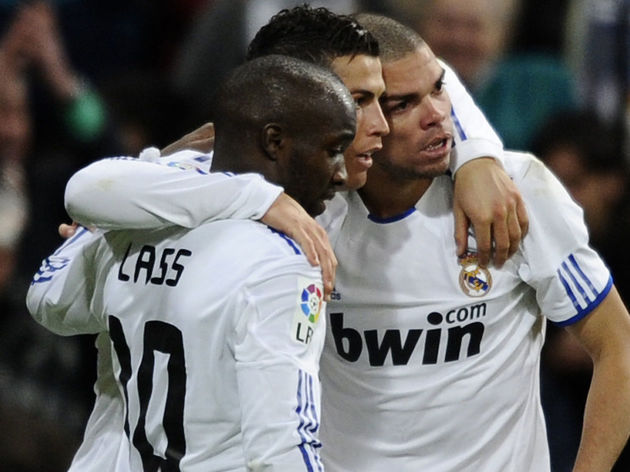