Barcelona manager Ernesto Valverde has confirmed that Samuel Umtiti is ready to return to first-team action ahead of a crunch run of games this week.

The Catalan giants face Sevilla on Saturday before taking on arch-rivals Real Madrid in midweek in the second leg of their Copa del Rey semi-final, and then meet Los Blancos again in La Liga next weekend. 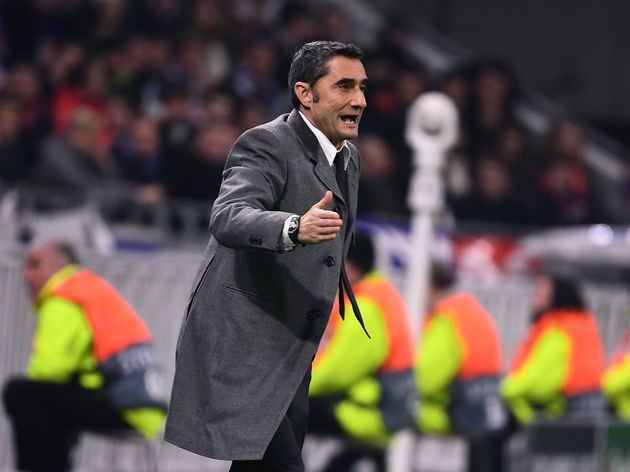 Despite Umtiti not playing since last November, Valverde revealed the France international is ready to make his long-awaited return at the weekend.

He said (as quoted by ​Sport): “We think that Umtiti’s ready to start. Vermaelen is out injured, Lenglet has a yellow to go to complete the cycle. We all know the ability Sam has. The situation is what it is and we will see what day it is when he plays.”

Whilst ​Barcelona’s current centre-back pairing of ​Gerard Pique and Clement Lenglet have formed a promising partnership in recent weeks, the latter is just a yellow card away from suspension, which would see him miss El Clasico.

Sport report that it appears more likely that Umtiti will be given the nod to start from the off against Sevilla on Saturday, thereby allowing Lenglet to come back in for the clash against ​Real Madrid.