Ronaldo made the shock move to Juventus after his Portugal side were knocked out of the World Cup, having accrued a stunning fifth Champions League crown with Los Blancos at the end of the campaign. It ended a nine-year stay at the Bernabeu, in which time he amassed no fewer than a staggering 450 goals in 438 appearances. However, it has now been revealed by Calderon, speaking on Radio Villa Trinidad (via Goal), that the Portuguese’s surprise exit from ​Madrid was down to two key factors.

“Cristiano asked for a raise after winning the Champions League and Florentino denied it,” Calderon said.

“Cristiano also got angry because he heard that Madrid would be willing to pay a lot of money for Neymar. Florentino told him that if he brought in a cheque for €100m then he would let him go and that’s how it was.” 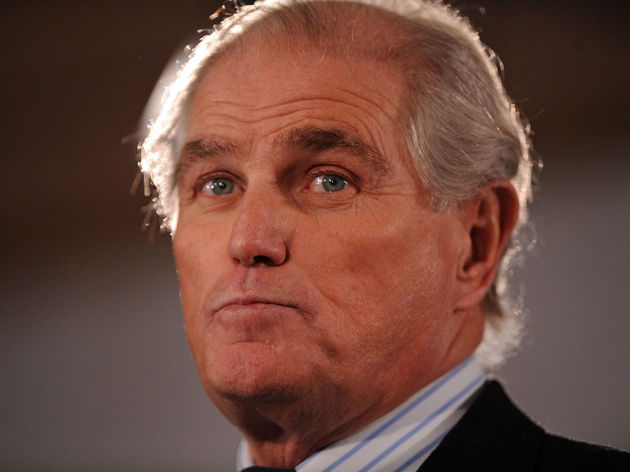 Despite​ Ronaldo joining Madrid after Calderon had left the club, the ex-president still claimed it was the work he put in that sealed the transfer, which was completed after he was succeeded by Vicente Boluda and finally Florentino Pérez.

“Florentino did not accept that Cristiano was a signing of mine,” he added.

“I don’t deny that he has been a great president for Madrid, but he does not accept well the inheritances that he receives. The same thing happened to him with [Iker] Casillas, Raul, [Arjen] Robben and [Wesley] Sneijder.” 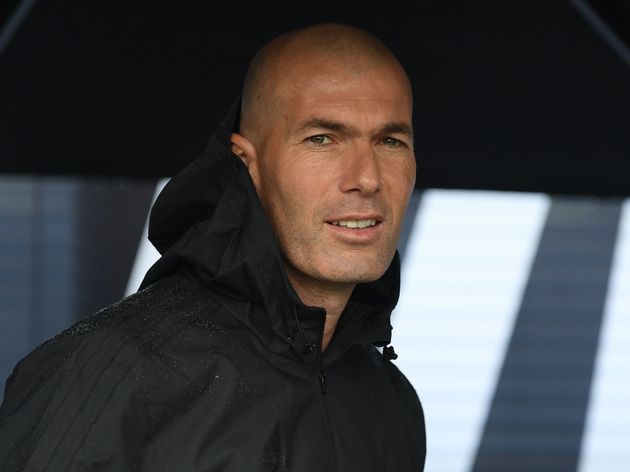 He finally said: “[…]Zidane left because he clearly knew what was going to happen. It is clear that Zidane asked Florentino Perez for something that was not granted. One of the demands was that Cristiano never leave.”