Napoli manager Carlo Ancelotti has revealed that an argument with Real Madrid officials over Gareth Bale’s perceived selfishness cost him his job at the Bernabeu in 2015.

​After replacing Jose Mourinho in the dugout in 2013, Ancelotti went on to enjoy success in both the Copa del Rey and the Champions League, but failed to lift the La Liga title before being relieved of his duties just two years later. 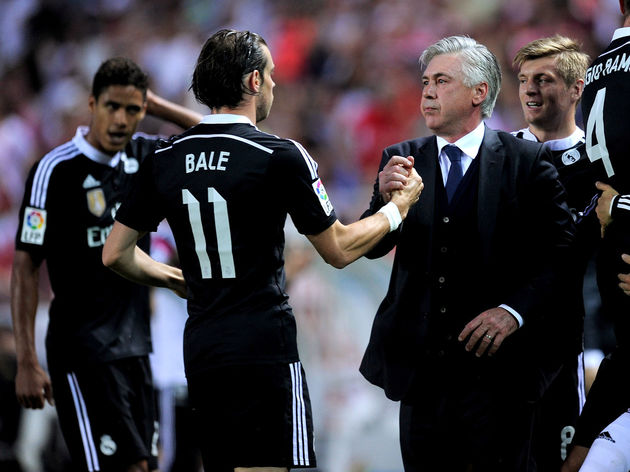 Speaking to Italian outlet ​Il Napolista, Ancelotti suggested that a clash with ​Real president Florentino Perez over his treatment of ​Bale ultimately led to his dismissal at the club.

“I paid it for in the first person. At Madrid, 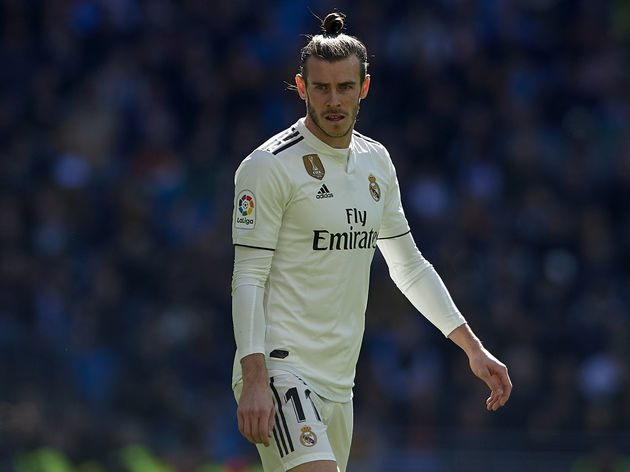 Real teammates ​Thibaut Courtois and ​Marcelo have both ​spoken of th​eir frustrations towards Bale’s attitude. Marcelo noted that Bale still does not speak Spanish, whilst Courtois insisted that he is yet to adapt to life in Spain and that Bale’s mentality prevents him from truly excelling.