​Paris Saint-Germain president Nasser Al-Khelaifi has insisted that Neymar will not be sold this summer, despite growing rumours of a potential move to Real Madrid.

The former Barcelona star currently finds himself out of first-team action through injury, and while Al-Khelaifi acknowledged why the Brazilian and his PSG teammate Kylian Mbappe would be linked with moves away, he revealed that the club has no intention of selling them anytime soon. Speaking to Spanish publication ​Marca, he said: “The best players in the world of tomorrow live in Paris, a city they love, and they play for PSG, Europe’s most modern club, which fits their ambition and their image.

“Neither Real Madrid, nor any other club in the world, needs to call us about Neymar or any other player. Real Madrid know perfectly well that Neymar is not for sale and that the player won’t leave PSG this summer.

“We have a fantastic relationship with ​Neymar and his father and it is built to last a long time.”

Tuchel also confirms that he “hopes” to have Neymar back in training just after United. #PSGDFCO

After seeing ​Mbappe continue to make huge strides with the Ligue 1 side, including winning the World Cup with France last year, the PSG president revealed the 20-year-old could already be considered one of the side’s greatest ever players.

He added: “Kylian is already a club legend. What he has done at just 20 years of age, having won a World Cup and become one of the five best players in the world alongside Neymar, is exceptional. 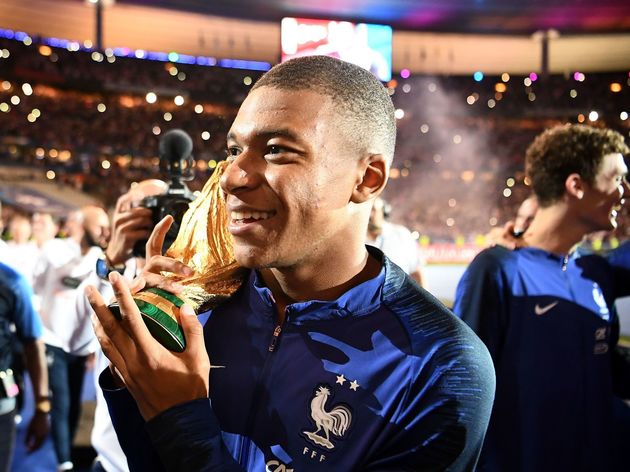 “In Paris, everyone loves him, he is at home and he knows that he has everything he could want to make history at PSG. He has the ability to make the Parc des Princes dream and all of the young people who love sport.

“The relationship between PSG and Mbappe is long-term because there is a very strong mutual trust.”