Real Madrid will host Ajax at the Santiago Bernabeu in the second leg of their Champions League round of 16 tie on Tuesday night.

Real hold a tight 2-1 advantage in the fixture, after Marco Asensio scored an all-important second away goal for the visitors late in the match. They will hope to keep their intensity up against a young Ajax side with a lot to prove.

Here is 90min’s preview of the second leg clash between the two European giants.

Ajax come into the tie winning three straight matches in all competitions. The side from Amsterdam will be fully fit for the Champions League clash with no important players out due to injury or suspension.

Real Madridwill have the daunting task of replacing captain Sergio Ramosafter he received a caution in the first leg of the tie. UEFA also tacked on a second match ban for the controversial Spaniard after he admitted he received the yellow on purpose to avoid a potential suspension in the quarter-finals. 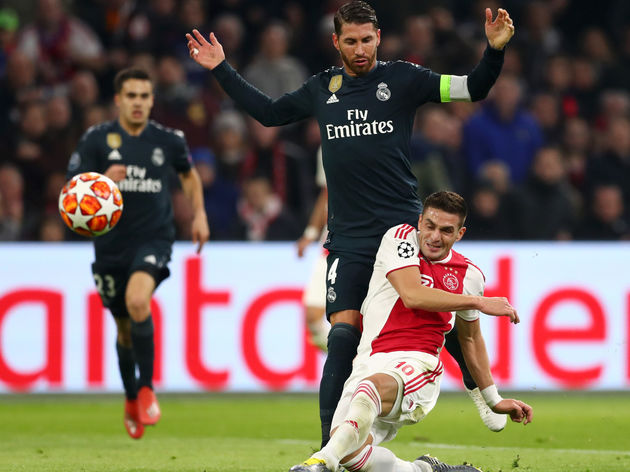 With Ramos out, Real will be forced to fill the defence with someone much less experienced and Ajax will look to exploit this weakness.

The two European giants have faced off 13 times in their history, and Real lead the way with eight wins in total. Ajax have four victories to their name and the teams drew once in 1967.

The majority of the matches played between the sides have been in the Champions League group stages, but in 1972/73 the two duelled in the semi-finals of the tournament. Ajax came out on top in the all-important tie winning 3-1 on aggregate. 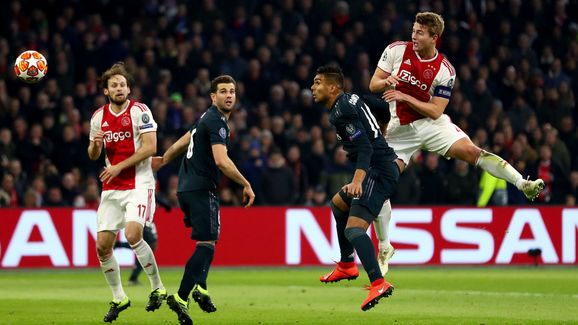 Ajax have not managed to defeat Real in their last eight tries losing by a combined score of 24-3. The Amsterdam club will be looking to end this long string of tough defeats when they face off on Tuesday night in Madrid.

Real are coming off a rough couple of weeks since the last match with Ajax. The Spanish side suffered two straight defeats to rivals Barcelonain a span of just four days. Real also suffered a shock defeat on 17 February when they were upset at home by mid-table Girona. Real’s only win since their last Champions League match against Ajax was an unconvincing 2-1 victory against Levante in La Liga.

Ajax have been trending in the other direction as they have not lost in the three matches since the defeat at home to Real. The club has won both of their Eredivisie matches by a combined score of 10-1 and also moved onto the final of the KNVB Cup after a 3-0 win against Feyenoord.

Ajax have been slowly closing the gap on league leaders PSV while Real sit 12 points behind Barcelona off the top of La Liga.

Here is a breakdown of how each side has fared over their last five matches:

In a clash between European heavyweights, this is always going to be a tough match to call. Recent history says that Real will convincingly move onto the quarter-finals but recent form may provide a different outcome. 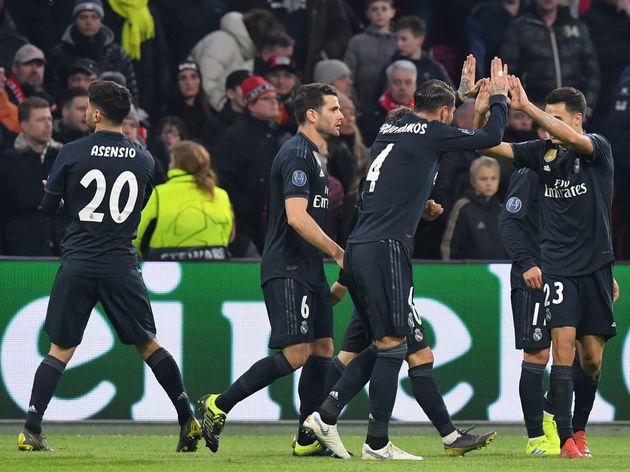 Despite their recent slip-ups to Barcelona, Real will still be favourites to move on in the competition.