Mauricio Pochettino​ has been linked with a move to Manchester United, as a permanent replacement for Jose Mourinho, but the Argentine is said to only has eyes for

Real Madrid have had been in disarray since 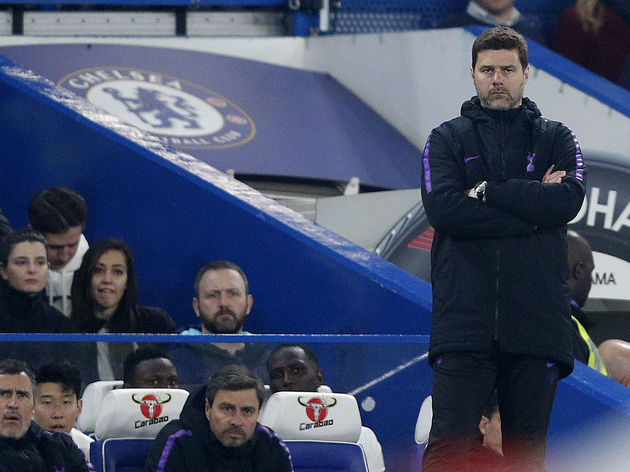 Both Real Madird and PSG are said to appeal to Pochettino, who “will not hesitate” to leave Tottenham Hotspur and join either of those clubs according to ​Mundo Deportivo (via ​Sport Witness).

When Zidane exited the Santiago Bernabeu, ​Madrid reportedly wanted Pochettino to replace him but their approach was knocked back by Daniel Levy.

While Thomas Tuchel only took over at PSG in the summer, he is expected to win the Champions League this season and will face scrutiny if he does not deliver it. Pochettino played at PSG for two years and in 2016 claimed managing them was a “​part of his dreams”.

Since taking over at ​​​Tottenham in 2014, Pochettino has taken them from mid-table to runners up in the Premier League and the Champions League quarter finals – all without spending the same amount of money as rival ​Manchester City, United and Liverpool. ​Harry Kane 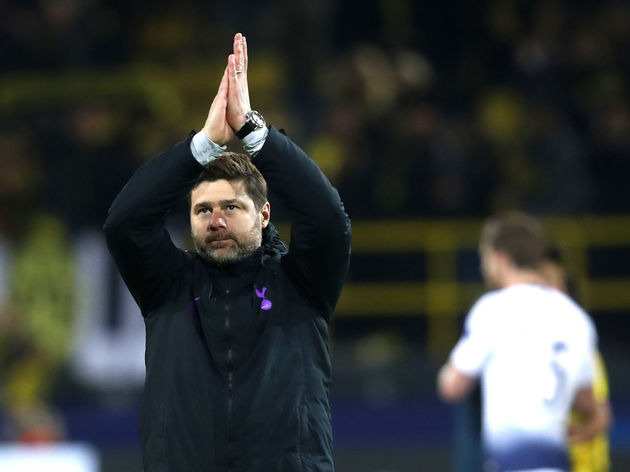 Spurs are third in the Premier League and went through to the last eight of the Champions League after defeating Borussia Dortmund 1-0 last night – winning the tie 4-0 on aggregate.