So high were the tensions after Real Madrid’s shock Champions League exit to Ajax this week, that club captain Sergio Ramos threatened to quit the club amid criticism from president Florentino Perez, according to one report.

The 4-1 defeat at the Bernabeu saw Real crash out of the competition at the round of 16, having won Europe’s top competition in each of the last three years, and compounded their misery after a week in which they lost twice to great rivals Barcelona. 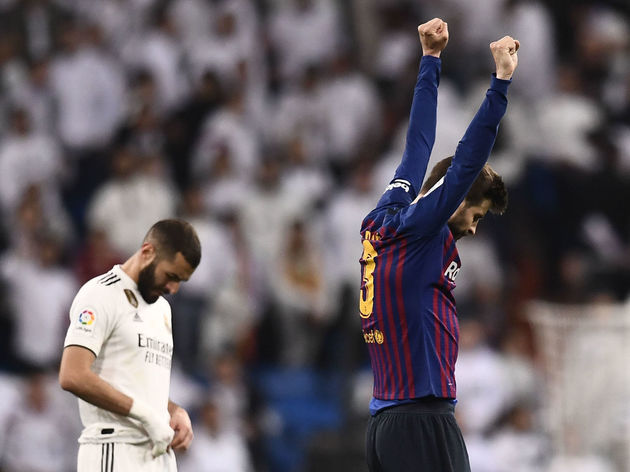 Their dramatic dip in form has led to fierce criticism of the playing squad, with ​AS reporting that Perez made his views felt in the dressing room after the Ajax match, blaming the players’ ‘disgraceful’ lack of commitment for the defeat.

That criticism isn’t thought to have gone down well with Ramos, who is quoted as responding furiously.

“Pay me up and I’ll go,” the 32-year-old, who was force to sit out due to suspension, supposedly said.