​Jose Mourinho intended on raiding the Premier League for new signings had he been named Real Madrid’s new manager, according to reports from Spain.

After Santiago Solari was sacked following a disastrous run of games, former Manchester United boss Mourinho was amongst the leading contenders to take over the reins at the Santiago Bernabeu. 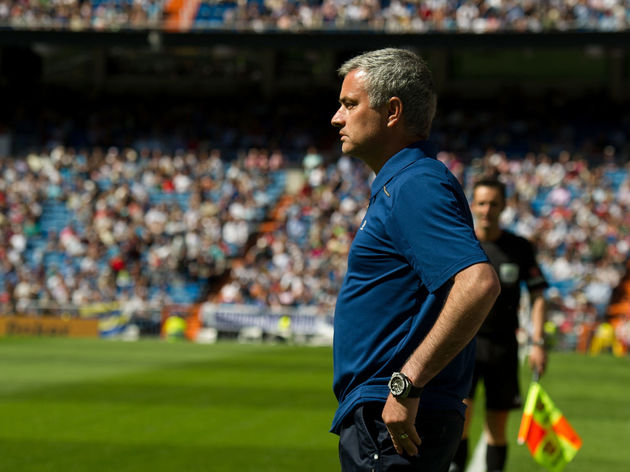 Instead, club president Florentino Perez turned to former boss Zinedine Zidane, with the Frenchman being re-appointed on a deal until 2022.

Now, according to Spanish publication El Chiringuito (via the ​Daily Mirror), Mourinho had proposed a complete overhaul of the Real squad during the summer transfer window, and had four ​Premier League players as part of his wish-list.

The report claims the Portuguese boss was keen on reuniting with ​Manchester United goalkeeper David de Gea at the Bernabeu, with the Spain no.1 struggling to agree terms on a new deal at Old Trafford. Mourinho was also understood to be interested in luring Liverpool defender Virgil van Dijk to Spain, whilst Tottenham duo Harry Kane and Christian Eriksen were two of his other main targets from the Premier League.

Despite Mourinho losing out on the job, it is expected Madrid will consider making a move for Eriksen in the summer, with Zidane’s priority in the transfer window likely to be Chelsea’s ​Eden Hazard. The new Madrid boss will oversee his first game back in charge at the Bernabeu when Los Blancos take on Celta Vigo on 16 March.