​Real Madrid are set to attempt to raise

As part of Zidane’s new look Madrid team, the club could also be looking to earn funds from the sales of players currently on loan away from the Spanish capital. Mateo Kovacic, Achraf Hakimi, Martin Odegaard and Lucas Silva are each also facing permanent exits. 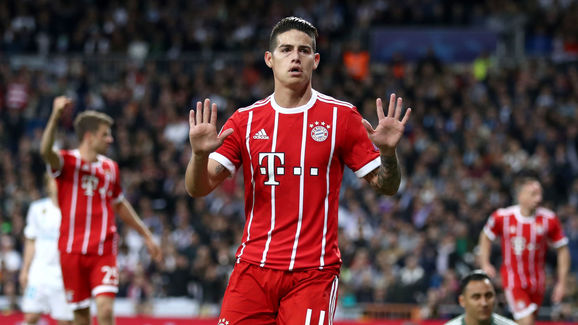 However, according to Spanish source El Confidential (as reported by AS and Sport English), Los Blancos are set to place a James RodriguezBayern Munich

The 27-year-old is currently on loan at the Bundesliga club after joining from Los Blancos in July 2017. The agreement between the Bavarians and Real Madrid contains a €42m option, which Bayern can activate should they want to make the deal permanent.

James’ performances have not been brilliant, however, and despite hints Bayern will sign him, his future remains up in the air.

It had been suggested that Rodriguez was keen for a return to the Bernabeu upon the expiration of his loan deal, however this has been cast into doubt following Madrid’s reappointment of Zinedine Zidane – who 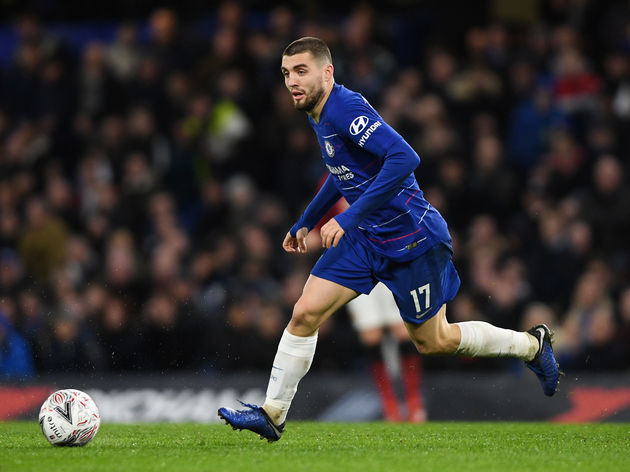 Kovacic, on the other hand, left for Chelsea

Hakimi, meanwhile, has had a good season with Borussia Dortmund – but could be shown the door as part of the likely revamp that will take place under Zidane.