​Tottenham Hotspur are set to demand a world transfer record-breaking £200m for their star playmaker Christian Eriksen in the summer, should Real Madrid reignite their interest in the dynamic midfielder.

Now Zinedine Zidane is back at the helm, Los Blancos look set to embark on an aggressive spending spree in the summer, as they look to rebuild their reputation. As well as Chelsea’s Eden Hazard and Manchester United’s David de Gea, Eriksen is also believed to be on their star-studded wish list. According to the Daily Star, ​Spurs have given up all hope of keeping the tenacious Dane at the club – his contract expires in little over a year – and be forced to sell him this summer so as not to lose him for nothing the following season. However, the report claims the north Londoners won’t let him leave on the cheap, and will demand £200m for his services.

Of course, there’s no saying that ​Real Madrid will accept this offer. After all, due to Financial Fairplay regulations, there’s only so much money they can spend without running the risk of sanctions, and blowing £200m on one player does seem a little extravagant – especially as they’ll be looking to strengthen in more than one area. 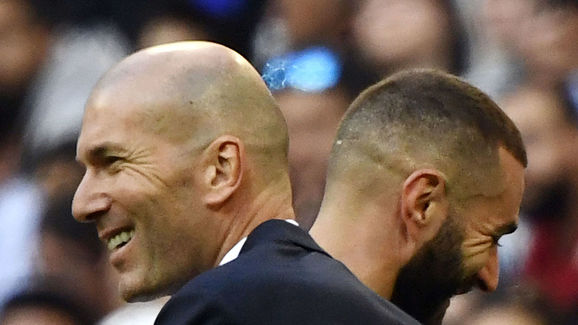 Furthermore, Hazard is still believed to be their top target, and signing both players – a move that could cost them in excess of £300m in total – does seem a little unlikely.

However, the report does suggest ​Barcelona