​A relative of PSG forward Kylian Mbappe has said he sees the 20-year-old playing for Real Madrid one day, as rumours linking Los Blancos with a move for the French superstar have gone into overdrive in recent weeks.

Real are routinely linked with the best young talent in the world, and vague rumblings of a sensational swoop for the France international striker have been ongoing since before his move to Paris Saint-German last summer. The Ligue 1 leaders’ Champions League exit to ​Manchester United, however, shortly followed by ​Real’s re-appointment of Zinedine Zidane, has breathed new life into the speculation, with the feeling being that he may fancy a change of surroundings to work under his compatriot.

While both club and player have remained largely lip-tight over the speculation – a clear joke from Real president Florentino Perez about a ​desire to land both Mbappe and Neymar this summer acting as the only acknowledgement from either party – an unnamed relative of the player has given us something to work with, admitting he sees the move happening at some stage. Los Blancos are expected to spend big this summer, as they wind down an unprecedented trophy-less season that has seen them sack two permanent managers, and settle on bringing Zidane back into the fray just ten months after he walked out in 2018. 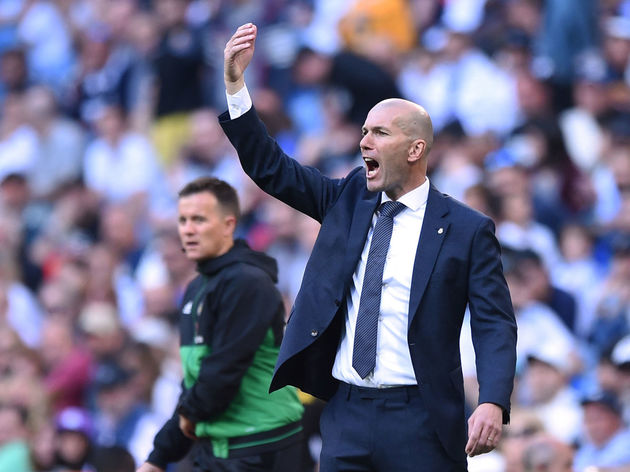 They have been linked with ​Manchester City’s Raheem Sterling and ​Tottenham’s Christian Eriksen, but there would be no bigger statement signing than World Cup winner Mbappe, whose £120m move to Paris from Monaco was made official less than a year ago.