Madrid, who bought Courtois for €35m from Chelsea last summer, have long been admirers of De Gea, and are said to have reached out to the player over a potential switch to Manchester following talks between the two parties, in order to push through a move for the Spanish keeper. 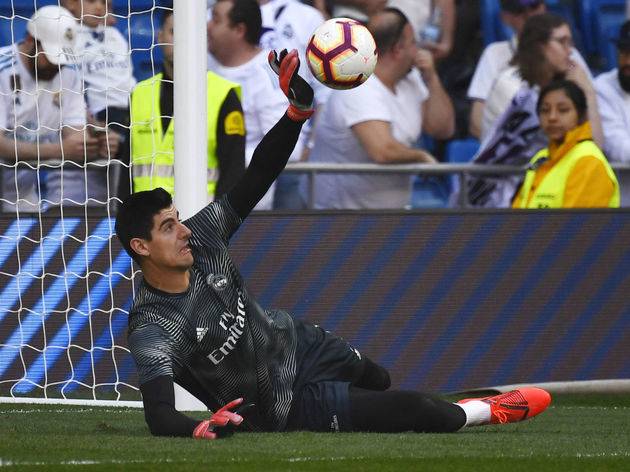 However, according to the ​Sun, the Belgian has rejected such a move, and, though he is keen to remain with Los Blancos after residing between the Santiago Bernabeu sticks for less than a season, would opt for Paris Saint-Germain over the ​Red Devils this summer.

Courtois has made 32 appearances across competitions for the European champions this season, missing just three ​La Liga games – one through injury and two at the start of the season following his August move – collecting 10 clean sheets and conceding 42 goals.

However, he was dropped to the bench by returning manager Zinedine Zidane for his opening game in charge, and, despite the Frenchman insisting this was simply in order to offer Keylor Navas a chance, it has lead to increased rumours surrounding his immediate future. 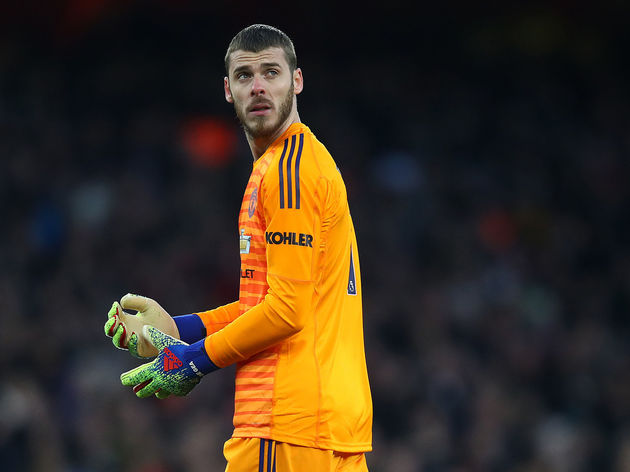 This has not been helped by the lukewarm reception the 26-year-old has received in the Spanish capital so far, especially following his troubles in the 4-1 home loss to Ajax that sent ​Real tumbling out of the Champions League.

Indeed, it has got to the point that the player’s father, Thierry Courtois, has felt the need to come out in defence of his son, declaring: “I feel that everyone is targeting Thibaut. The Spanish press, and also the Flemish. As a father, I can not ignore that.”