​Zinedine Zidane has identified Tottenham midfielder Christian Eriksen as an essential target for Real Madrid in the summer transfer window.

Eriksen’s future at Tottenham currently remains uncertain as there has been no indication as to whether the Dane is prepared to extend his contract with the north London outfit. 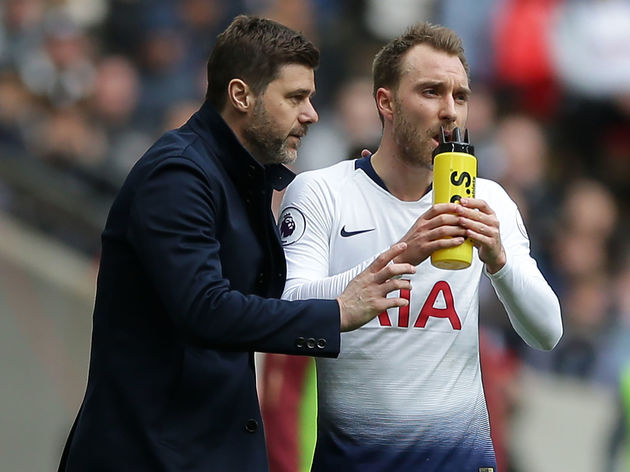 Previous reports have suggested that Tottenham are ‘resigned’ to Eriksen leaving the club and are willing to sell him this summer rather than risk losing him on a free deal, as his current contract is set to expire at the end of next season.

Both ​Real Madrid and ​Juventus have been linked with a potential move but, according to​ El Confidencial, Los Blancos could have the upper hand this summer if Florentino Perez is willing to back Zinedine Zidane in the transfer market.

Zidane is looking to exert more influence on the comings and goings at Real and has identified two essential signings this summer, one of which is an attacking midfielder who can dictate possession and provide a touch of creativity from the middle of the park – Eriksen being the man he’s looking for. Alongside Eriksen, Zidane is also keen on bringing in a defensive midfielder who can ease the burden on Casemiro at the base of Real’s midfield.

After initially eyeing up both ​N’Golo Kante and ​Paul Pogba, Zidane is focusing his attention on Lyon midfielder Tanguy Ndombele. 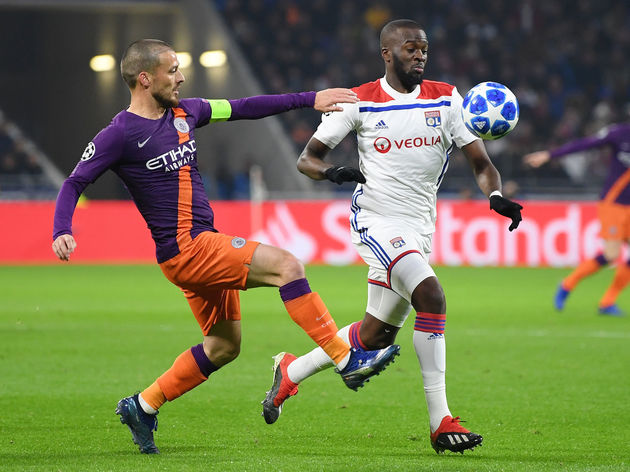 The 22-year-old has taken Ligue 1 by storm this season and has plenty of sides across Europe monitoring his progress. Lyon’s