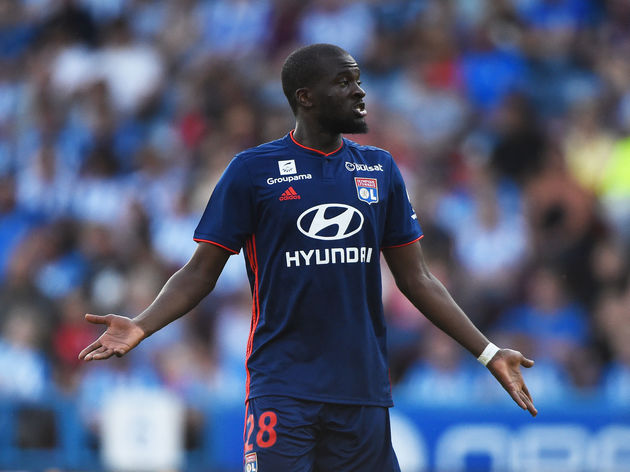 Rodrygo will also complete his long-awaited move to the

Ndombele is a far better choice than Pogba. Play in three different positions, able to influence the game plus doesn’t bring any drama