Sadio Mane’s future at Liverpool could be in doubt as a report from Spain suggests he is tempted by a move to Real Madrid to link up with Zinedine Zidane.

The Senegal international has been one of the outstanding performers in the Premier League this season, already achieving a personal best goal tally (with 17 to date), and his displays have piqued Zidane’s attention.

Marca label the forward as ​Los Blancos’ top target this summer, ahead of the likes of Kylian Mbappe, while the Madrid-based outlet claims the player himself could be enticed away from Liverpool due to the lure of playing under the legendary Zidane. 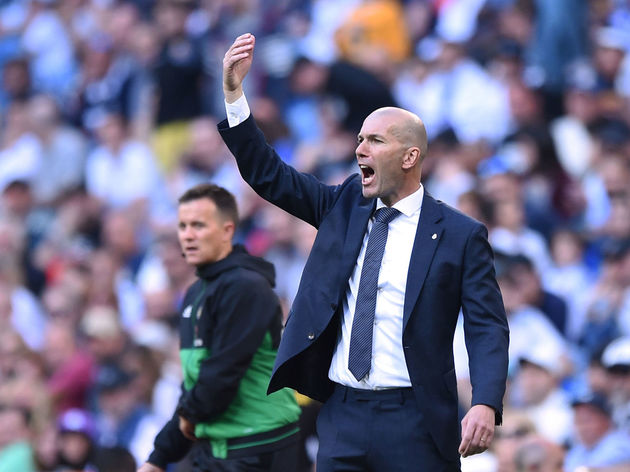 The report claims that Mane will not discuss his future until the end of the season, as the Reds continue to fight for the Premier League and ​Champions League, but is ‘seduced’ by Zidane’s attention despite an attachment to current boss Jurgen Klopp.

Marca also claim that Los Blancos’ interest is likely to turn into a ‘concrete offer’ for the 26-year-old. However, with his current contract running until 2023, a price is not mentioned, while Liverpool are unlikely to be willing to sell without a fight.

Zidane has been a fan of Mane for some time it seems, with the Frenchman apparently interested in the forward during his previous spell as Real Madrid boss. ​Another recent report from Marca claims the desire for a quick player who can grab the game by the scruff of the neck is the reason for Madrid’s interest in the former Southampton man. 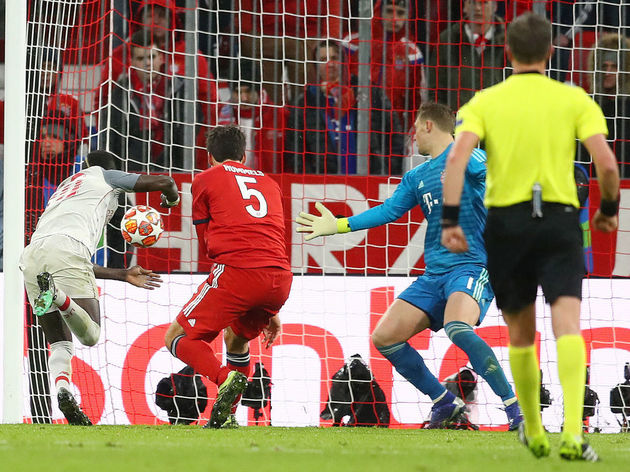 With Liverpool teammates Mohammed Salah and Roberto Firmino occasionally struggling to replicate last season’s form, Mane has shone and his goals have helped Liverpool maintain their title charge into March, while his brace against Bayern Munich in the Champions League showed his ability to produce on the biggest stage.

In addition to Mane, Real Madrid have also been linked with the likes of Eden Hazard, Neymar, Paulo Dybala and several others as the plan a summer makeover after a hugely disappointing season.