The Welshman has been linked with a move away from the Bernabeu following the re-appointment of Zinedine Zidane as manager. ​Bale has been at ​Real Madrid since he signed from Spurs in the summer of 2013. Since joining for then a world record fee of £85.3m, Bale has grown into one of the world’s best players with 102 goals in 224 appearances and four Champions League titles with Los Blancos.
​
Speaking to to ​the Evening Standard, ​Van der Vaart admitted he would like to see his former Spurs teammate eventually head back to ​Tottenham should he one day leave Real Madrid.

He said: “I know him as a person and, with a Spurs hat, I always hope he’ll say, ‘Okay, I’ll come back’. I don’t think it’s going to happen, but that would be a nice story.” 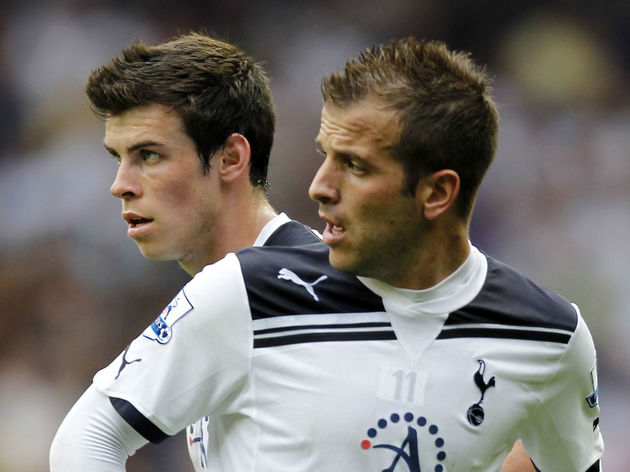 ​Bale’s future seems to lie at Real Madrid but that could be thrown into doubt should the Spanish giants bring in an attacker in the summer, with Christian Eriksen one of many players ​linked with a Bernabeu switch.