Real Madrid have been in touch with the agent of Manchester United’s Paul Pogba on two occasions, as they consider a move for the midfielder this summer.

Pogba was last linked with Real Madrid when he was pushing for a move away from Juventus, but the club’s hierarchy refused to pay his price tag and Manchester United were largely unchallenged for his signature in 2016.

Following the revelations that Real Madrid are prepared to pay £125m for Pogba’s signaturethis summer, Marcaadds that the club’s top brass have already held talks with his agent Mino Raiola to discuss the potential switch. 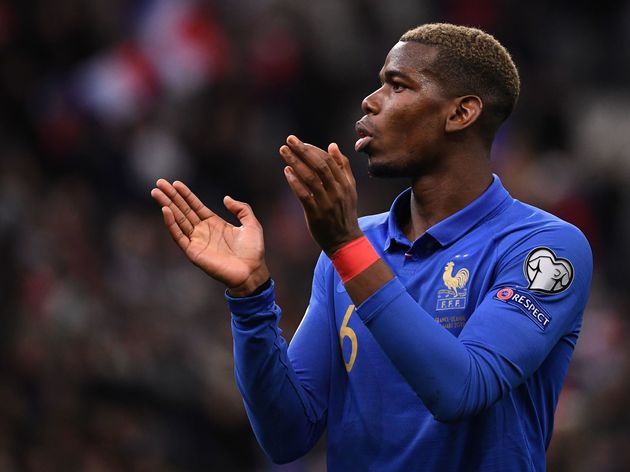 Raiola, who hasn’t always been on the best of terms with officials at Real Madrid, is understood to have stressed Pogba’sdesire to move to the

“They are vital for our future,” Solskjaer said in is pre-match press conference ahead of the game against Watford, via the ​Telegraph. “You have got loads of players who you can build a team around and those are two that you asked me about.”

Pogba’s future will have to be juggled by Raiola this summer, however, as another one of his clients is expected to secure a big money move to one of Europe’s top dogs at the end of the season.