alencia welcome Spanish giants ​Real Madrid to the Mestalla Stadium on Wednesday night as both teams look to strengthen their position in the top six.

With many a Madrid star left on the bench during ​their weekend victory against Heusca, most notably ​Casemiro ​La Liga Take a look at our preview for Wednesday’s match below:

Valencia ​will be looking to build on their current form but may have to remain without Cristiano Piccini and Francis Coquelin as neither appeared in the squad against Sevilla on the weekend. Argentinian defender Ezequiel Garay is expected to start for the Spanish club again, hoping to get more game time after recovering from a thigh injury. 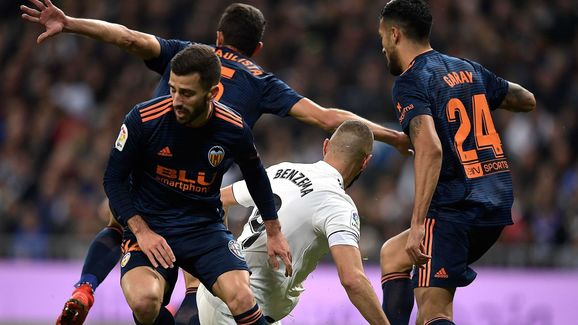 Madrid are likely to be without winger Vinicius Jr and defender Dani Carvajal, who are both suffering from long-term injuries. ​Toni Kroos, ​Raphael Varane, ​Luka Modric and ​Marco Asensio could return to the side having been left out following the international break, and goalkeeper ​Thibaut Courtois may make the squad as he recovers from the knock he received in training last week.

Valencia have struggled against ​Los Blancos in this fixture along the years, winning only six of the last 13 matches against them.

The home side’s last victory over Madrid came during a shock 2-1 win at the Mestalla in 2017, a match in which two early Valencia goals were enough to snatch the three points. 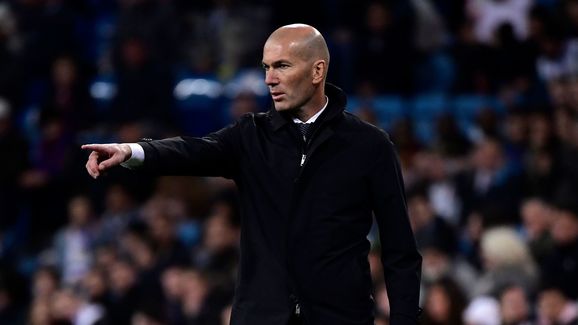 The two clubs have faced each other 162 time throughout their history, with Real the clear leaders with 84 wins as opposed to Valencia’s 43, with the remaining 35 games resulting in a draw.

On a decent run of form, Valencia will be confident about getting points in front of a home crowd, with their away victory against Sevilla on Sunday night an indication of their current strength as a team.

Only three points off from third place, Valencia will certainly see the game on Wednesday night as a massive opportunity in their pursuit of ​Champions League football next season. Since the departure of Santiago Solari, Zidane has been able to reshape Los Blancos and keep them at a comfortable third place in La Liga.

After a shaky home performance against Huesca however, Zidane must surely be nervous about his team’s composure and whether Valencia could damage their recent form in the league.

Here’s how both teams have fared in their last five performances:

Both teams are on a decent run of form and are pushing for the top spots in La Liga this season, however with the expected return of big names to the Madrid squad on Wednesday, they may be too much for Valencia to handle.

It is however a massive opportunity for the home side to make a statement of intent in the league, as their steady progress this season puts them in contention to give a good challenge to most of the teams in ​La Liga. Although Valencia certainly have the ability to produce an upset, Madrid’s depth and new direction will give them the edge.